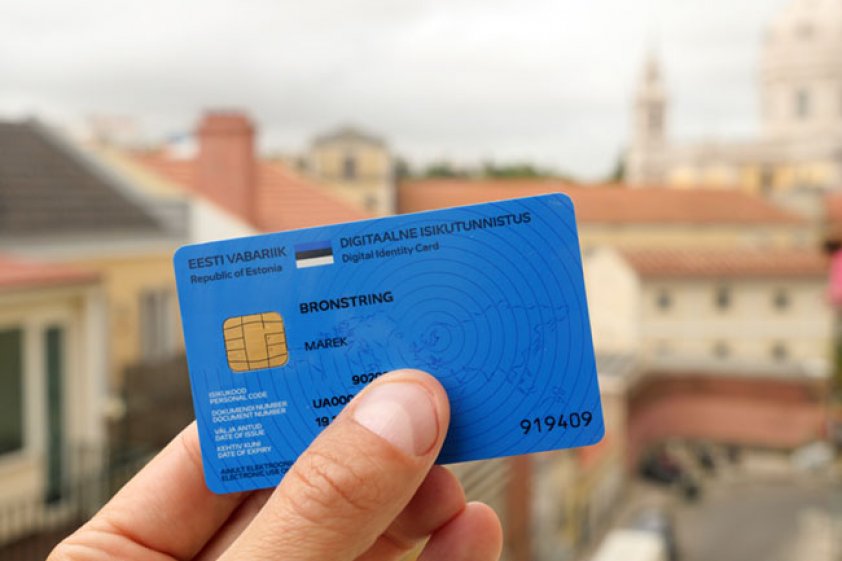 It was talked about by the last administration and it is being firmly stated by this one that the Turks and Caicos Islands will aim to model the country of Estonia when it comes to E-government.

Estonia is globally ranked as the best in its digital ecosystem which serves its 1.3 million residents.  It is seamless living in the European country, which has become an inspiration for Small Island Developing States like the Turks and Caicos.

In 2019, Estonia made a presentation to CARICOM which appeared to impress many governments, the TCI was among them.  The previous administration began a work toward conforming to digital services, which remains in progress.

New Deputy Premier, E Jay Saunders has been given the funding and the portfolio to accelerate the effort.

Hon Saunders agrees and stated in a recent press conference that the model of Estonia is worth the mimicking.  He explained key will be the establishment of a National ID Card, revealing that a digital ID is already being planned and designed.

The Deputy Premier, who will lead on the E-Government transition and transformation said it will revolutionise the Turks and Caicos and the roll out of the concepts are not a long way off.

During the Budget Debate, he announced, the country will get a run down on the digital identification and a Paper on it will be presented even earlier in June.

Deputy Premier Saunders shared that right now, government information is being secured; the hope is to make TCIG ‘unhackable’.