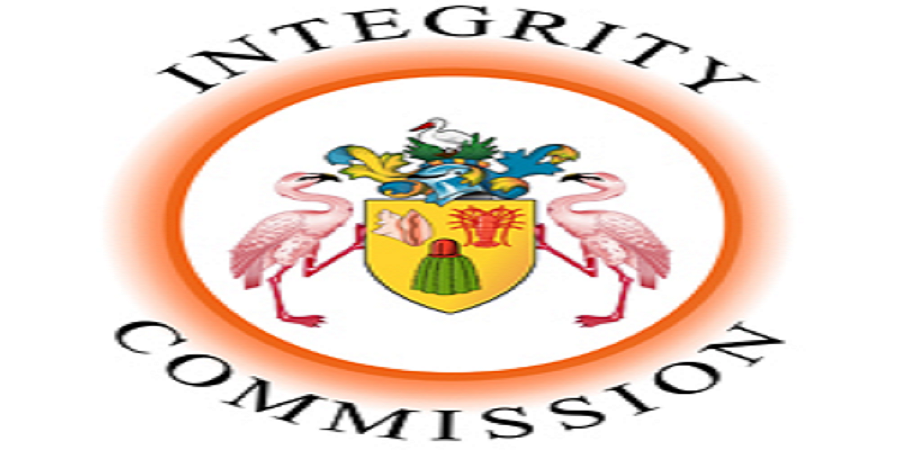 ­­­­­­­­­­­­­­PRESS RELEASE (May 4, 2021) – Investigators from the Turks and Caicos Islands Integrity Commission have charged three males with offences of Corruption and Conspiracy to commit Corruption. Two of the individuals involved are serving Police Officers, who remain suspended from duty as a result of the allegations.

The Police Officers, Inspector Alvirto Smith, Special Police Constable Paul Angenord and a civilian Wesley Campbell were all charged with the offences on 4th May 2021 at Chalk Sound Police Station. They were subsequently bailed to attend Providenciales Magistrates Court on 10th May 2021.

The allegations and the subsequent investigation originally emanated from a joint Integrity Commission and RTCIPF operation conducted in May of last year.

No further comment will be made at this time.