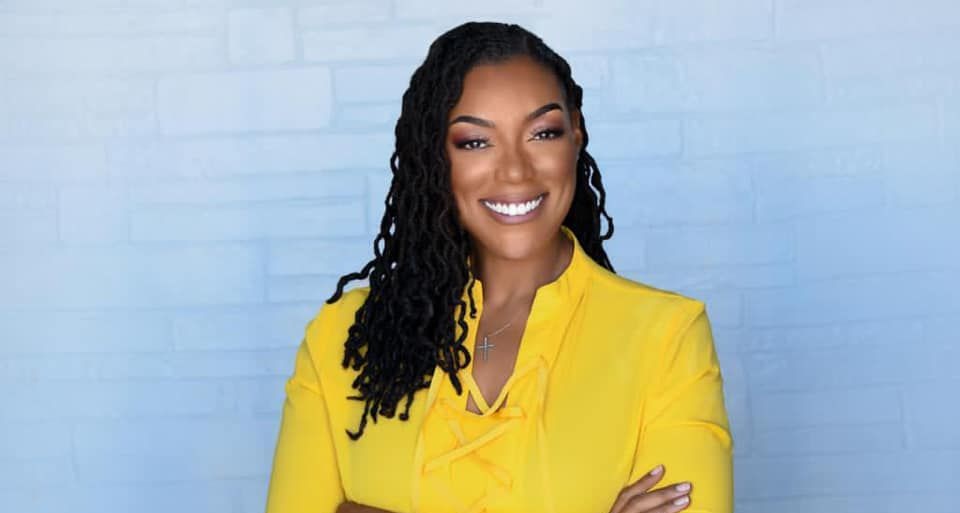 “So, Mr Speaker, as always known, I’m privileged to be here in the peoples’ house, doing the people’s business, and as we said during our extensive election campaign, this government has come for this work,” Said Hon. Akierra Missick, in her Ministerial statement, read in the House of Assembly during session on Thursday April  29, 2021.

“So, with that work, we just wanna give an update of what is happening in the former ministry of infrastructure, Housing, Development, and planning, to now the new ministry which has been renamed to Ministry of Physical Planning and Infrastructure Development…” Akierra Missicks’s statement continued.

The new developments were announced by the Minister of Physical Planning and Infrastructure Development while giving updates on the first virtual retreat held by the Ministry, and a flurry of activities and summits organized by the Ministry to bring TCIG stakeholders under one roof to answer questions on how government’s contracts are constructed, awarded, terminated, and possible penalties for failure to comply.

Further, Hon. Missick promised her ministry intends to empower the people of Turks And Caicos through training and recruitment and developing a better infrastructure throughout the TCI. Additionally, Hon. Missick called for talents to join TCIG to build a stable and  resilient Turks and Caicos Islands.

Hon. Akierra M.D Missick was appointed to the ministerial post on February 22, 2021, to head the Minister of Infrastructure, Housing Planning, And Development. The elevation came shortly after her re-election in the 2021 general election as MP for Leeward & Long Bay ED5 for the third time in a row.

Having served in various capacities in Turks and Caicos, Hon. Akierra Missick has a wealth of leadership skills and real-world experience in the service to the Turks and Caicos Islands people.