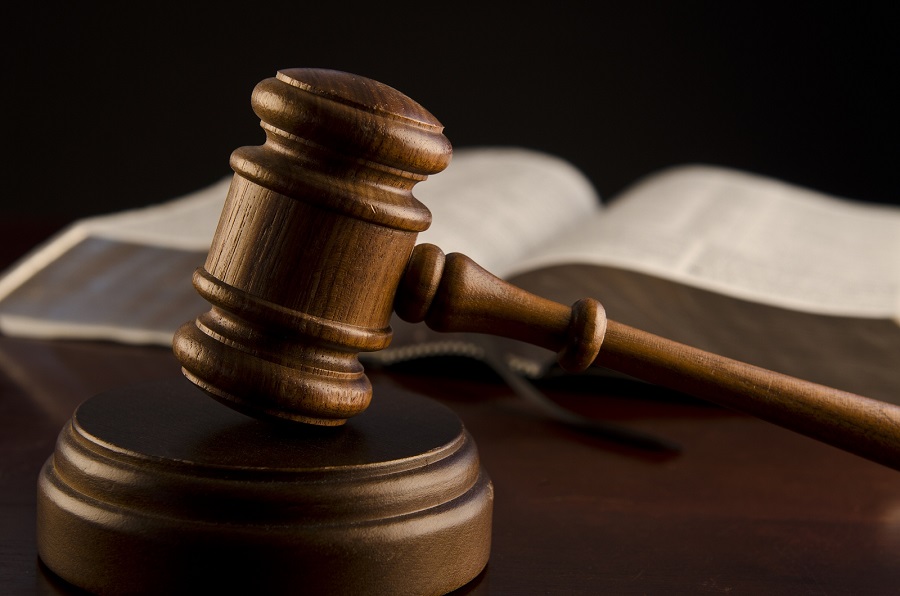 #TurksandCaicos, May 9, 2021 – From a conviction that would have imprisoned him for 30 years before even being able to request for parole to being a totally free man; Kendal Dean is now released and acquitted after the Appeals Court on Thursday agreed with the detailed submissions and case of his attorney Keith James of James Law Chambers.

The fact that the case, which was proven to be missing in compelling evidence, was ever handed to a jury was challenged.

Attorney for Dean, said there was hardly even a thread of evidence presented by the Prosecutor linking Dean, unequivocally to the assassination-styled murder of Judah Gail back in 2018.

It was a bloody August for the Turks and Caicos and Gail was gunned down outside the $5 dollar bar on Aviation Drive.  It was widely circulated that Gail was killed by someone allegedly nicknamed Mad Max.

Kendal Dean was arrested and tried as that person, however the prosecution was unable to prove Dean and Mad Max – through solid evidence – were one in the same person.

The inadequacy of the ID evidence amounted to one witness who was reportedly never invited to attend an identification procedure.

While attorney James was unable to convince Judge Shiraz Aziz that the case held no merit and the jury came back with a  guilty conviction for murder, the appellate body agreed the case lacked merit.

It was also agreed that the main witness who testified anonymously, did so despite there being no law to support concealing witness identity at the time of Dean’s trial.

The appeals court supported three grounds to hand down the acquittal.

Dean has been free since Thursday.