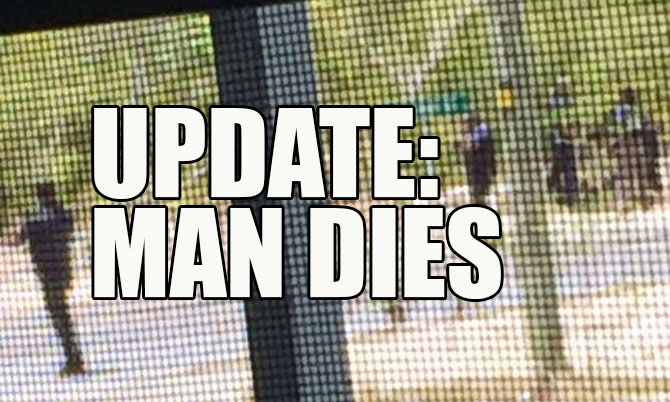 #Providenciales, Turks and Caicos – Thursday August 23, 2018 – Magnetic Media is informed that the Premier and Acting Deputy Police Commissioner were in meetings a short time ago as a violent feud escalates and claims yet another young life.

It is confirmed that the man shot, allegedly by someone in a passing vehicle in Glass Shack earlier today has died.

Reports are that it is a 27-year-old man of Wheeland, Providenciales who was killed and who brings the murder toll for the Turks and Caicos in August alone to three people gunned down.

Residents are incensed by the apparent retaliatory violence where Judah Gail of Kew Town, Terrell Handfield who was in Five Cays at the time of his killing and now, a man from Wheeland have all been murdered in the worst kind of ‘tit-for-tat’ the country has seen in years. 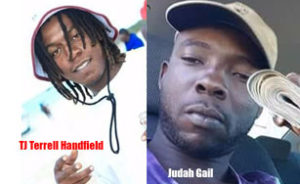 Two other shootings were rumored to be linked to the Gail and Handfield murders; this was not confirmed by Police.

On Tuesday, a 23-year-old man of Blue Hills was arrested and charged in the Judah Gail murder; he is expected to be formally arraigned this week.

Now, another homicide is recorded; the fifth murder for the year in the Turks and Caicos Islands.