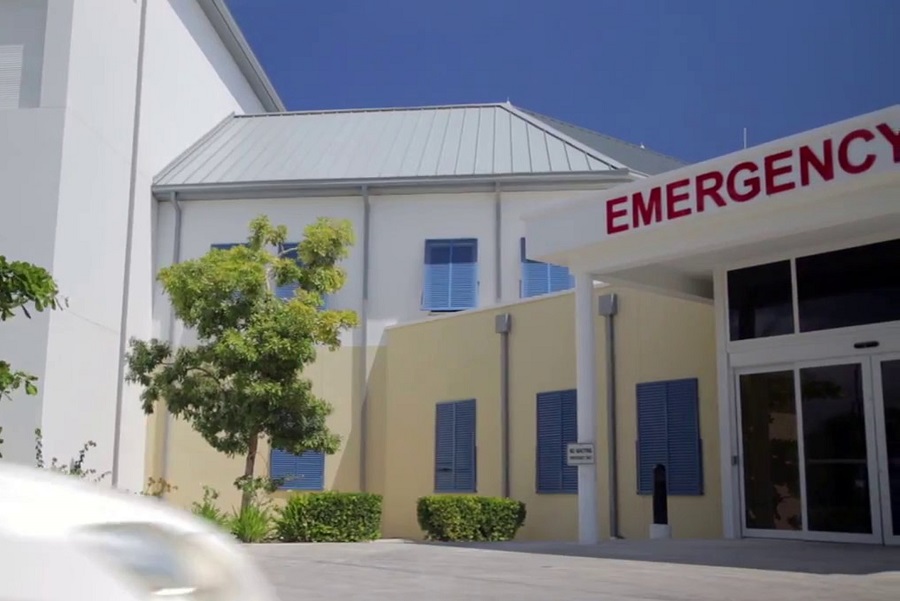 #TurksandCaicos, April 29, 2021 – An unauthorized leak of a staff memo is under investigation at TCI Hospitals after the public became aware, through a social media post, of a late payroll.

“The situation was resolved as rapidly as possible and the TCI Government delivered on its commitment. The payroll for employees of both medical centers was posted this morning, April 28th, 2021. This was also stated in the internal staff notice.

As a separate matter, the unauthorized release of the internal staff notice to the public will be investigated and managed accordingly.”

In a statement issued on Wednesday by the InterHealth Canada-run Hospitals, it was explained staff was made aware of the systems glitch which held up salaries in an effort of transparency.

“This notification was part of our proactive and transparent approach to employee engagement. Unfortunately, the internal notice was shared outside of the organization and taken out of context, which has created unnecessary speculation.”

The hospitals explained salaries are actually not late, but the customary practice of getting paid before the end of the month, understandably raised expectations of workers.

“The shifted payment date was attributed to a system issue reported by TCI Government, which temporarily hindered our ability to access our monthly clinical services payment within the usual timeframe. These monthly payments are earmarked to support operational costs and are structured based on our current financial model with TCI Government.”

Minister of Health, E. Jay Saunders first confirmed the glitch to Magnetic Media; denying it was an issue of Government being short the funds.  The hospitals confirmed the same, saying the internal memo was shared, taken out of context and drew unnecessary speculation.

“The hospital has always been deeply sensitive to employees’ need for timely access to funds. Based on our operating procedures, the hospital has until the end of the month to issue payroll. However, our finance department has traditionally issued payroll on a particular cycle. Our employees have become accustomed to this earlier cycle, which affords them advanced opportunities to plan and meet their financial obligations even before the end of the month.”

Since Wednesday (April 28) morning, staff at both the Cheshire Hall and Cockburn Town medical centers, received their salaries.