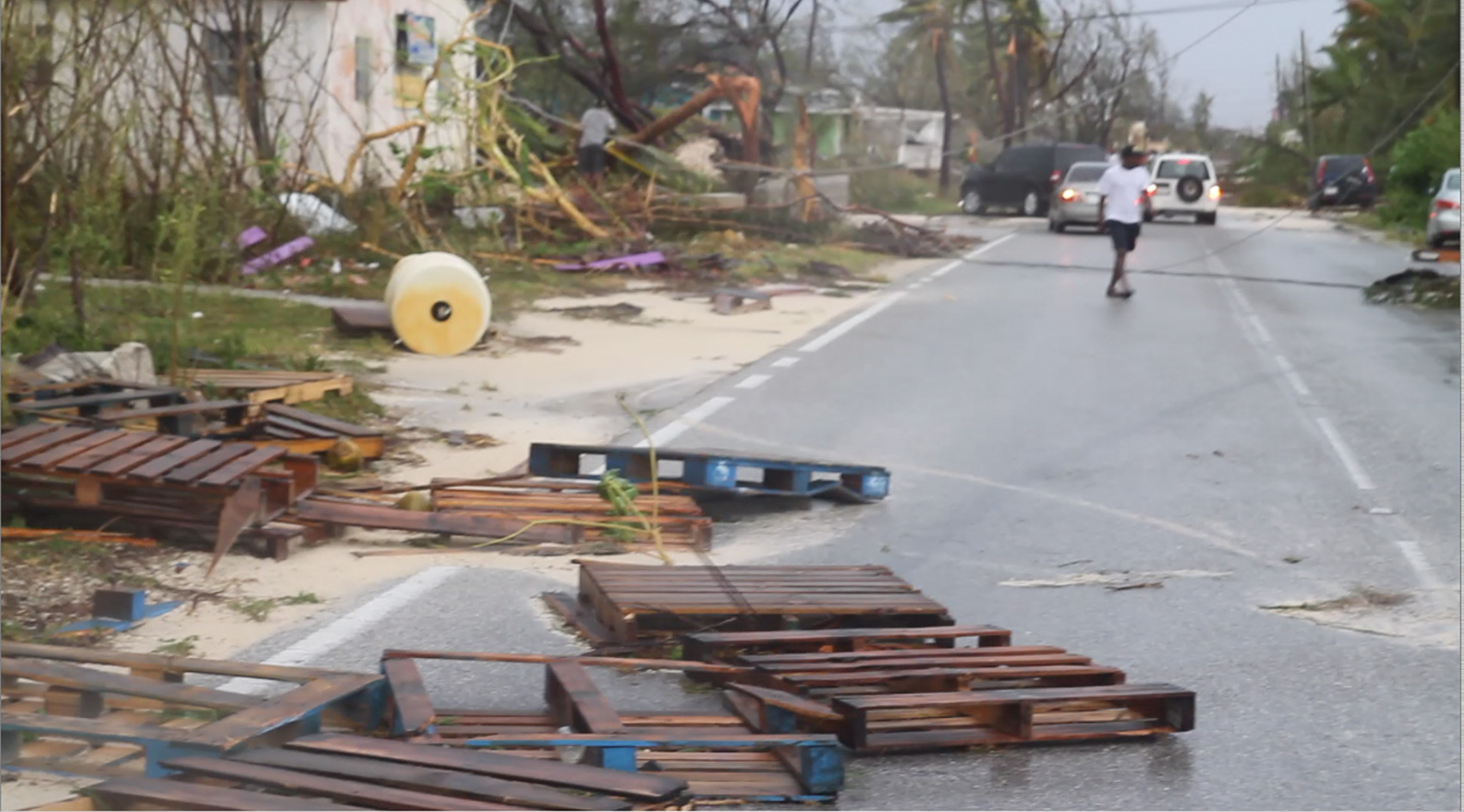 #TurksandCaicos, April 5, 2021 – A National Hurricane preparedness meeting was held early in March and now the Public Works Department is doing its part in order to ready the country for what is forecast to be an above average Atlantic Hurricane season, informed Hon. Akierra Missick, Minister of Infrastructure, Housing, Planning and Physical Development.

“Mr. Speaker, my team and I participated in the First National Hurricane Preparedness meeting on March 9, 2021, and as a result of that meeting Mr. Speaker, Public Works Department has already begun to prepare the required checklist of works to be carried out for this year’s Hurricane Season, which is again predicted to be very active.

Mr. Speaker, as a part of that checklist, our team has already completed the inspection of all shelters. Mr. Speaker, I am happy to inform this Honourable House that a number of Government owned shelters have recently been refurbished and outfitted with standby generators, with the assistance of a generous donation from the Foreign and Commonwealth Office (FCO),” said Hon Akierra Missick on March 30, in the House of Assembly, Grand Turk.

Shelters have already been inspected and will get the mandatory equipment to be readied ahead of National Hurricane Preparedness month, traditionally commemorated in May in the Turks and Caicos Islands.

“Mr. Speaker, the remainder of Government Approved and Private Shelters require minor repair works, which are being scoped and prepared to be sent our through the Public Procurement Process (PPP for quotations.

Mr. Speaker, it is our intention to procure fire extinguishers (which are a requirement) for all of our shelters in the new Financial Year. As a result of the protocols put in place by the Ministry of Health Mr. Speaker, additional washing stations and automatic hand sanitising machines are being procured for the all shelters to assist with the mitigation of the spread of COVID-19.”

Meanwhile, alerts for the approaching hurricane season are to begin on May 15, well ahead of the official start of the season on June 1, informed the National Hurricane Center.

Additionally, businesses in the hurricane belt including the Americas, the Caribbean region and the United States are being advised to prepare for the worst.  Expert forecasts pin it down to 16-20 named storms, including seven to 10 hurricanes. Of the storms projected to reach hurricane strength, three to five are predicted to become major hurricanes (Category 3 or higher storms).

Turks and Caicos, having had a dismal encounter with Hurricanes Irma and Maria in September of 2017 is working toward boosting resource capacity at Public Works and the Department of Disaster Management and Emergencies, DDME advised the Minister.

“Mr. Speaker, also by way of information, the Ministry of Infrastructure is in the process of procuring new Satellite Phones and Handheld Radios for our offices throughout the islands, these would ensure that we are able to be in contact with staff during and following the passage of a storm.

Mr. Speaker, the final update I would like to give by way of purchases that we have made to assist us in our Disaster Preparedness efforts, is to advise that the Public Works Department has procured several pieces of heavy equipment, inclusive of a tractor with attachments, portable fuel tanks, verge cutters and mulching machines.

The new heavy duty equipment and communications systems are expected, said Minister Missick, to be in country by July.