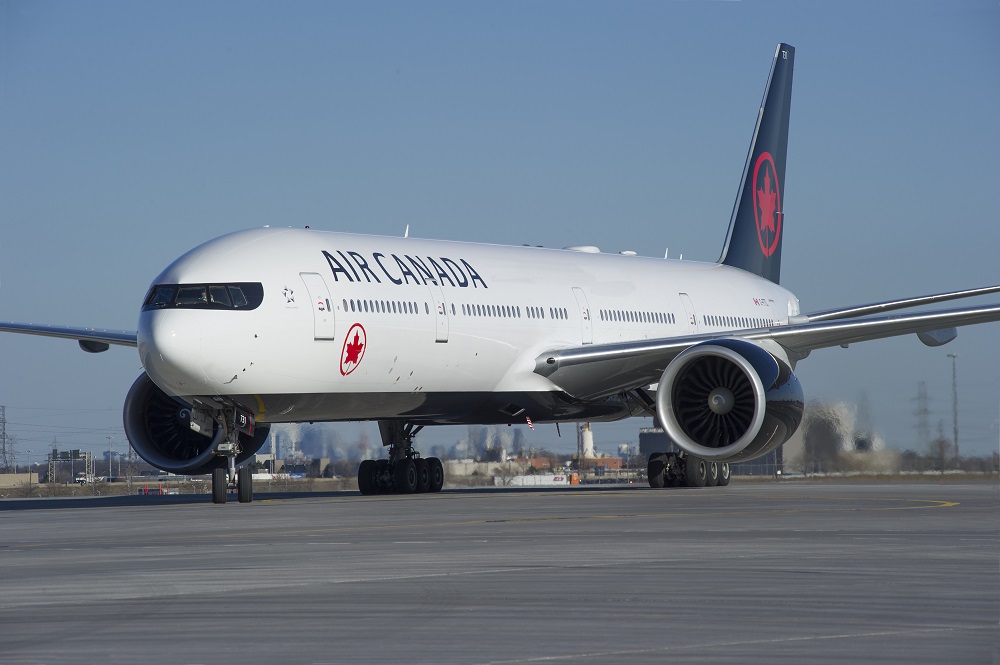 #TurksandCaicos, April 21, 2021 – Canadian airlines WestJet, Sunwing, Transat and Air Canada will not be returning to the Caribbean and Mexico as had been expected when the companies announced a freeze on those flights due to the vigorous spread of Covid 19 in Canada.

The flights were cancelled in January, with April 30 as the resume date.

The airlines have all confirmed flights are cancelled throughout May now, with WestJet saying it wants to resume June 4 and Air Canada also suggesting an early June date for resumption of sunny destination flights.

“Air Canada will extend its suspension of Sun flying throughout May. We will continue to operate some flights to Mexico City, Barbados, and Kingston, but these would not carry passengers south. Instead, they will provide essential services, for example carrying cargo and in some cases on northbound flights, temporary foreign workers and Canadians currently abroad.”

“We will continue to monitor the situation and adjust our network as appropriate, as well as work with the government to develop a safe reopening plan and restore travel.” – as reported in Travel Pulse, Canada.

Canadians make up roughly 20 percent of travellers to the TCI; it is the same for most of the Caribbean.

This news comes as Canada is bracing for a third wave of the virus, as a second blood clot patient is recorded after having taken the AstraZeneca vaccine and as Canada’s new case rate tops the United States.