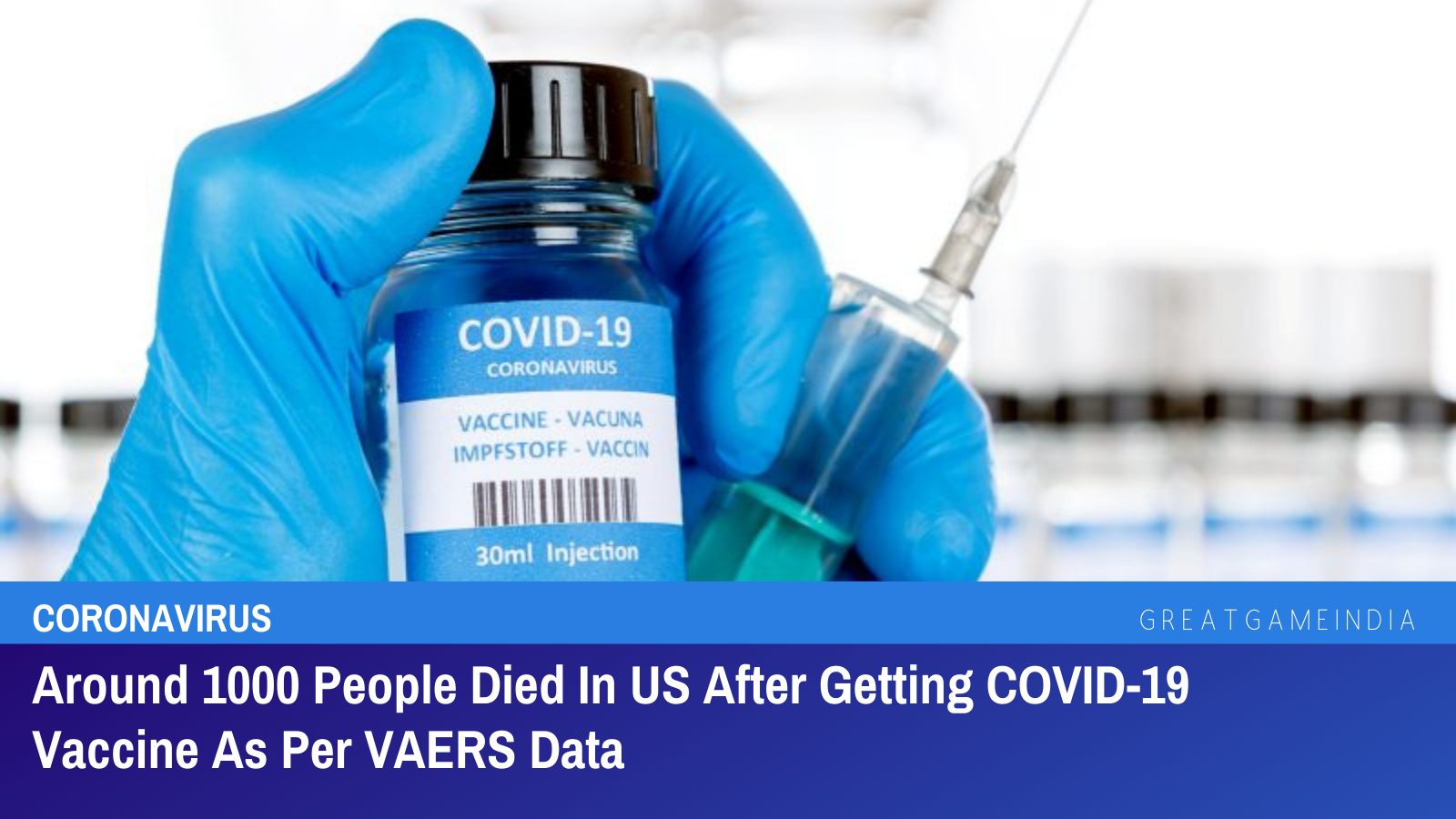 #TurksandCaicos, March 19,2021 – At first demand was high and so was hope, but both are waning now amidst growing hesitancy about the safety of the Covid-19 vaccine, the trepidation fueled by government decisions to deactivate use of the AstraZeneca brand in some EU countries and new revelations from the CDC and the UK (Yellow Card) where startling effects of the vaccine are drawing attention.

One journalist wrote that the reaction to vaccines is wildly different in individuals, even of the same age.  While the writer penned that he would rather take the vaccine again than face an accidental encounter with COVID or the incessant lock downs of the UK, he did have a dismal reaction.

James Gallagher of the BBC said he could barely get himself out of bed for three-days  after taking the Oxford Astrazenaca brand, and then ran a show on BBC Radio about the issue of how side effects vary from person to person.

Immunology and infectious disease professor at the Edinburgh University, Dr. Elenaor Riley was his guest and said the vaccine is like a flood of chemicals which mobilises your body’s immune response.

It is a chemical fire alarm and it can be this very reaction of the body which makes one feel temporarily unwell.

Meanwhile, the CDC of the United States shared women are reporting the most side effects and that of the 13.7 million vaccines between December 14 and January 13; just under 7,000 takers confirmed side effects.

These were manageable symptoms like headaches and dizziness, but there was also 113 deaths; of which 78 were elderly people.

During the period, 62 reports of anaphylaxis came in on the Pfizer/BioNtech brand of the vaccine.

It is also interesting to note that 19 deaths reported to VAERS after receiving the COVID-19 vaccine seem to have come out of the blue; the Vaccine Adverse Effect Reporting System or VAERS explained evaluation into these deaths are ongoing.

As for the 16 remaining deaths, which were not amongst older people, a review of death certificates or other data indicated underlying heart disease, cancer, stroke, probable pulmonary embolism, and otherwise frail health as the cause of death.

There is a lot more to say on this subject, stay with the Magnate for your regular updates.