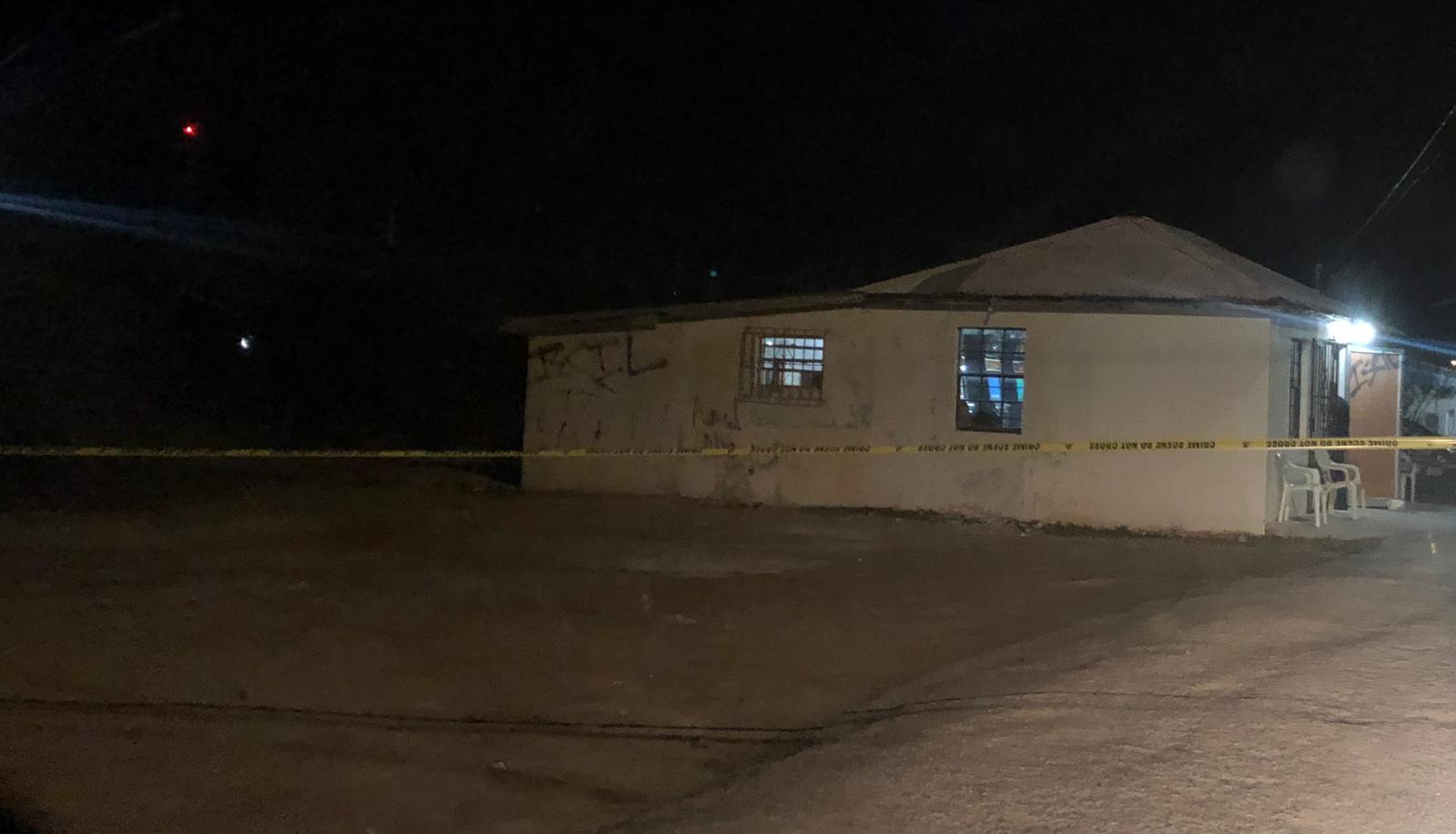 #TurksandCaicos, March 19, 2021 – Overnight, a murder in Grand Turk and an investigation is launched.  Police now beckoning to the public for information after a man was found lifeless on the floor of a bar on Frith’s street, around 8:40 pm.

“Police were dispatched to a bar on Frith’s Street after an apparent robbery and shooting. A man was found on the ground and unresponsive with what appeared to be multiple gunshot wounds and was pronounced deceased at 9:20 p.m.”

The report informs the man, had multiple gunshot wounds and the motive appears to be robbery.

Social media chatter said the man is known as Yardy and was caught in the middle of a robbery at Garshay’s Bar.

If you were in the vicinity of the bar and saw anything that could help police make an arrest, please call crime stoppers 1-800-8477 or 911.

The Officers of the Serious Crimes Unit is handling the case.

“While investigators determine the circumstances behind this incident, anyone who was in the vicinity of Frith’s Street during the time of this murder and robbery can call anonymously to Crime Stoppers at 1-800-8477 (TIPS) or call 911 with any information.”