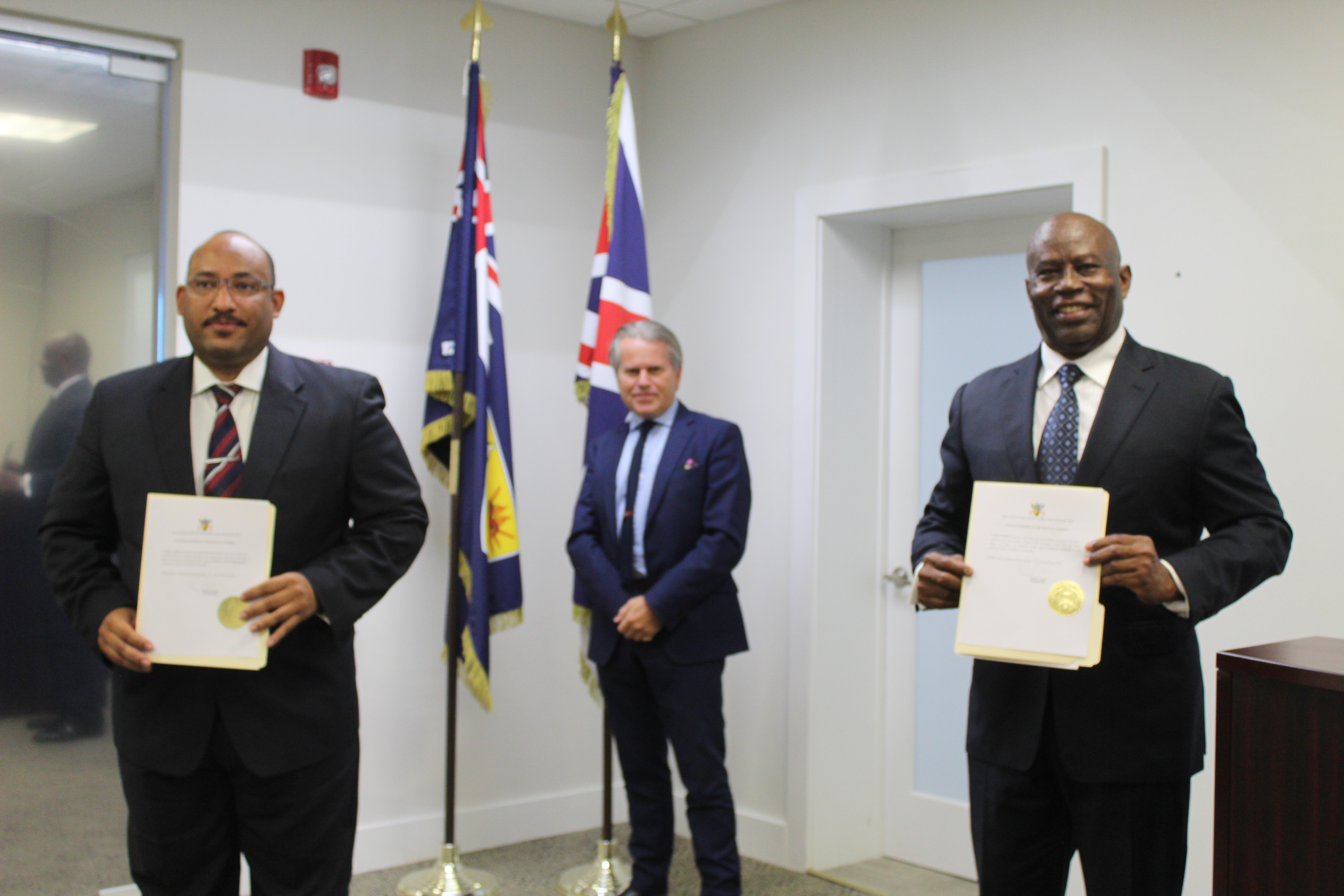 #TurksandCaicos, March 1, 2021 – TCI Governor, Nigel Dakin, addressed the nation on Thursday to explain his reasons behind the controversial appointment of two non-indigenous Turks and Caicos Islanders as members of the House of Assembly.

According to Dakin, the controversy surrounding these appointments showed a need for a national debate on the pressing issues of unity or disunity, inclusion or exclusion in TCI. Dakin appointed Haitian-born Harold Charles who comes from rags but became the second largest employer on the Islands, directly and indirectly for some time and DRC-born Willin Belliard who was a former Police Officer and Attorney as members of the House. Both are now citizens of TCI. Dakin explains that the constitution guided him to his selection of the appointees.

According to Dakin, he expects the appointees to have the skill to ‘constructively challenge’, scrutinise legislation line-by-line, and spending and to be able to bring real diversity of view – to help the House think through first and second-order consequences that they may not have considered as supported by Section 47 of the Constitution. (Section 47 of the Constitution states: ‘So far as possible from among persons representing shades of opinion which would not otherwise be represented in the House Should the Governor’s Members Be Part of the Opposition.) According to Dakin, this makes the two appointees suitable for the positions. They will also help with the relations between TCI and their home countries as they are well-connected in those respective communities.

Dakin however, recommends that his appointees should not be reappointed after one term. “That is because I believe the maximum number of people should be cycled through these roles bringing the maximum amount of opportunity and diversity to the Chamber,” he said.

Dakin hopes that the appointment of the two will show people that they are capable of success no matter where they come from, as long as they go through the legal channels.