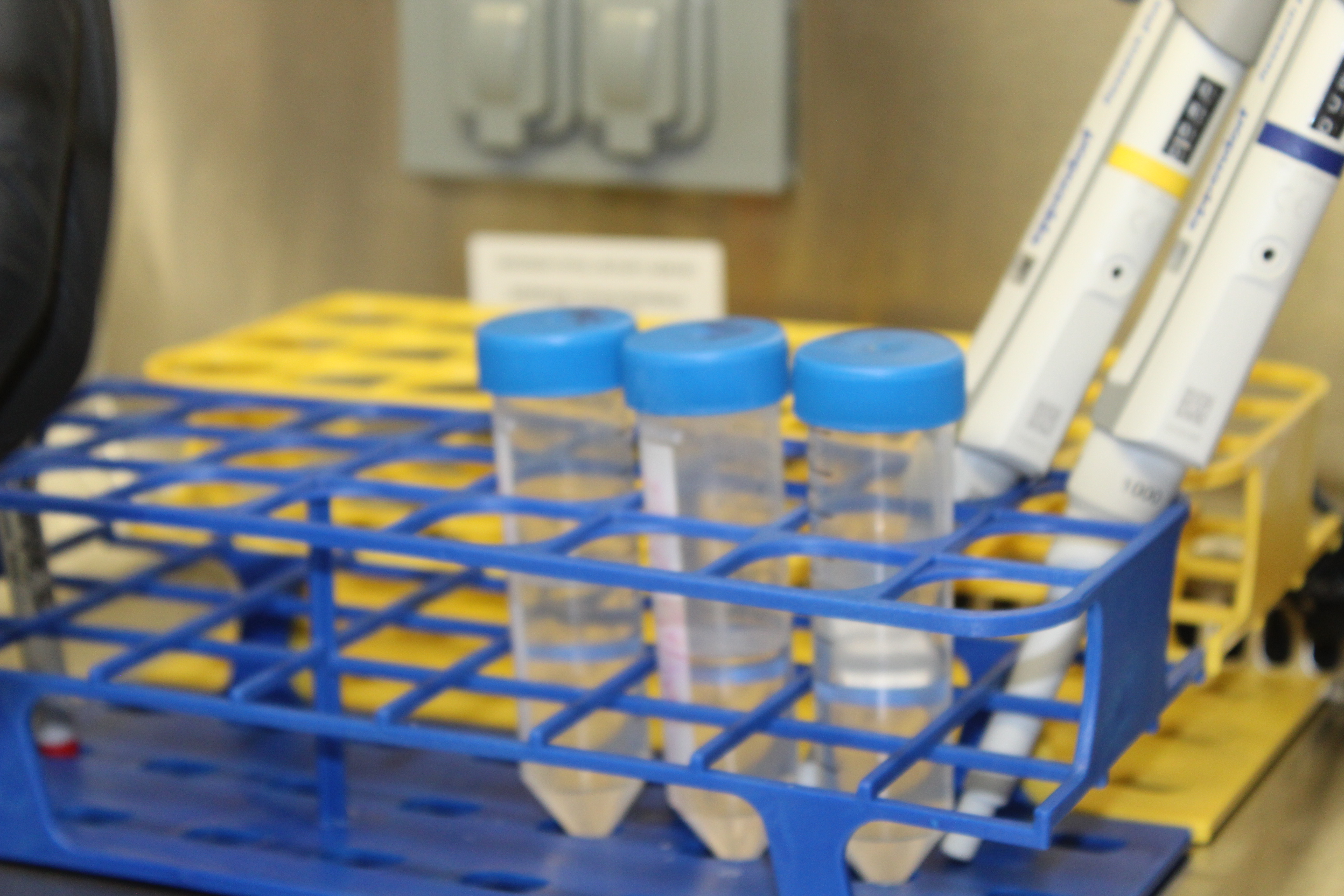 #TurksandCaicosIslands – January 25, 2021 – When the most recent Covid-19 health dashboard was published on Saturday night, public reaction pointed to a firm belief that a curfew is on the way for Providenciales which has the bulk of the infections and which last weekend recorded the seventh death.

Currently, Public Health Regulations have barred all parties and have mandated business closure at 8pm in Grand Turk and 10pm in Providenciales.  The capital island was also under a curfew due to its positive patient count surging to as many as 60 people.

The latest regulations were activated on January 13 and due to expire on January 27.

During a national update on Friday, Edwin Astwood, the Minister of Health said a Cabinet Meeting would ascertain the next steps for restrictions.  The new rules will be revealed on Tuesday.

So far, the dizzying escalation of infections on three islands; namely:  Grand Turk, Providenciales and North Caicos has led to the TCI Government reinstating its work-from-home and worker-bubbles system.  Less staff able to work and an aim to reduce the opportunity for the virus to be spread to more public sector employees or the public it serves.

There were 43 new infections; 37 in Providenciales and six in North Caicos taking that island’s total to 10.  Nationally, there are 281 cases and 246 or eighty seven percent are logged in Provo.

The National Public Health Lab ran a record number of PCR tests at 228.

In quarantine or observation are 829 individuals and eight people are in hospital.  A Caribbean region report says Turks and Caicos has one patient in critical condition in hospital.

There were 38 people registered as recovered.