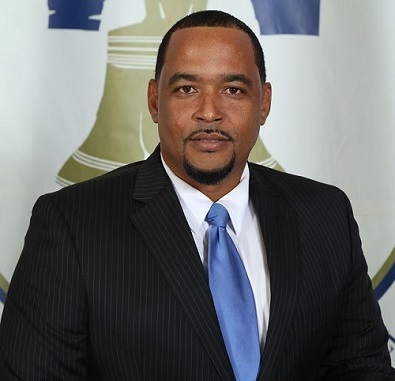 #Providenciales, Turks and Caicos – September 8, 2020 – Finally, some sign that the People’s Democratic Movement is aware of an approaching General Election for the Turks and Caicos islands, as the party on Monday informed that there is a convention planned for this weekend.

Details on how the gathering will happen were not immediately available; however Magnetic Media is awaiting some response from the party’s National Chairman, Douglas Parnell.

In its entirety, the statement said:  “The Peoples’ Democratic Movement will convene this weekend September 11 th -12th in its annual Convention under the theme “Victory Ahead”.

The 2 day business meeting will involve a review of the Party’s constitution, general workings of the party, election of officers, reports, and preparation for upcoming events.”

It is also unclear where the convention will be held and whether it will unfold in person or virtually or both.