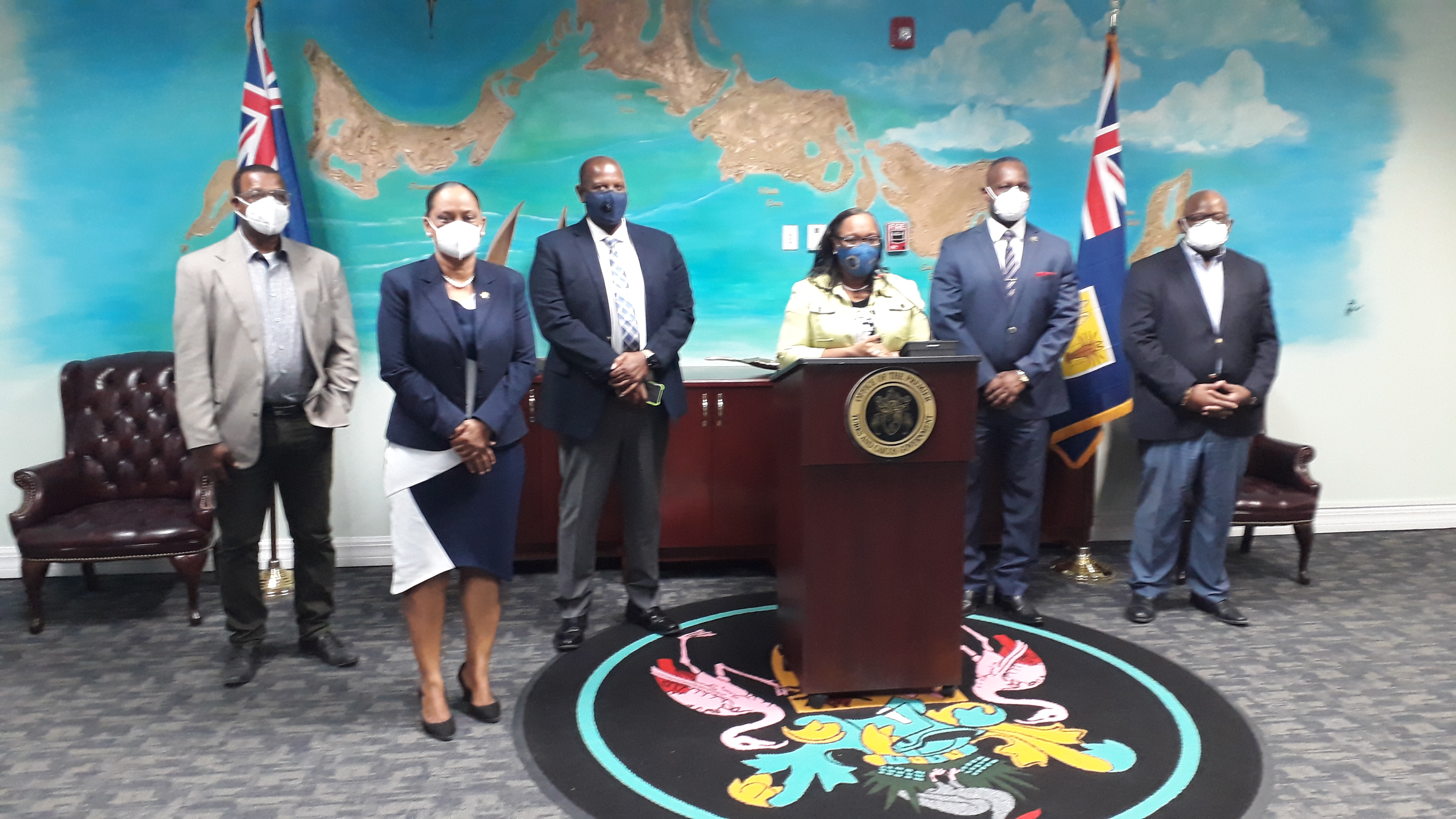 #EDITORIAL – September 6, 2020 – One of the most common accusations levelled against the PDM Administration Government, amidst the coronavirus pandemic is:  “I’m getting no reply.”

Magnetic Media is in receipt of emails, text notes, WhatsApp messages, phone calls and Facebook messages on a daily basis which accuse the Turks and Caicos Islands Government – from Premier to Ministers to Chief Medical Officer – of not responding to urgent questions and serious dilemmas communicated in the midst of the string of crises brought on by COVID-19.

Residents question the safety going home after possible coronavirus exposure at work, for fear of possibly contaminating high-risk loved ones.

And employers cannot execute any screening of staff, even if they wanted to.

The reason: Despite at least two facilities attempting to offer the service, Government has yet to approve a community-based COVID-19 testing facility in the Turks and Caicos Islands.  Incomprehensively, government is also denying travel-oriented tests to residents, terminated workers who need to return to their countries of origin and tourists, yes tourists who also need to have a negative PCR test in order to re-enter their home countries.

Each case is of low priority, according to the testing protocols issued by the TCI Ministry of Health.

Government is on record often, restating that there is ‘wide consultation.’ However, many professionals and industries are dumbfounded at being side-lined in the face of this multi-pronged problem.

Travel and Tourism, globally is on life support.  Just this week, American Airlines announced 40,000 jobs would be impacted by terminations and layoffs.

The World Travel & Tourism Council has surmised that the Turks and Caicos has taken a near $100 million dollar hit in tourism earnings in the first quarter of 2020 and this week, the Immigration Minister revealed over 3,825 people are laid off amidst the pandemic.

This impact was forecast since April in a Turks and Caicos Hotel and Tourism Association commissioned KPMG report.  The findings were immediately presented to the PDM Government.

Again, to this report reaction by Government was labelled ‘slow’ and a major opportunity for a unique financing plan for the private sector and tourism as the leading industry, may have been missed.

Government’s grand design for stimulus payments is now stalled.  A cash-strapped public purse is feeling the effects of the crippled local economy, though there have been some recent payouts to more businesses.

No robust tourism equates to significantly reduced income, which leaves government with little to no revenue to collect.

Relations are tense.  The Governor is audible, but only in whispers.

Those writing to Magnetic Media explain that the Governor is responsive but has expressed that he would prefer to allow the local government to lead.

But where is the leadership?  Or at least the ‘caring leadership’ the people had been promised?

Among the words penned to our media company are:  Chaotic; Uncaring; Defensive; Lacking Empathy; Arrogant and Out of their Depth.

Too often, it is our experience as a media company, that elected government leaders have retreated from the front lines; seemingly hushed and inexplicably quiet.

We have had reports that…

Questions related to Tourism – no reply.

Questions related to Education – no reply.

Questions related to Health – no reply.

Four years ago this was not the case.  As with all opposition parties when they want ‘power’, the PDM could not stop talking.  Now, with there being a dire need for a calm, steady, consistent, responsive voice… there is silence.

Who will make sure this testing center – which has already resubmitted in order to be approved in the latest standards request – is activated?

The people need this service and the people also want to know what government is specifically doing to expedite the process of giving proper approval.

Yet, to the questions and pressure and down right pleas for assistance or intervention, there is no reply.

It is a sad and frustrating refrain for this PDM Administration.