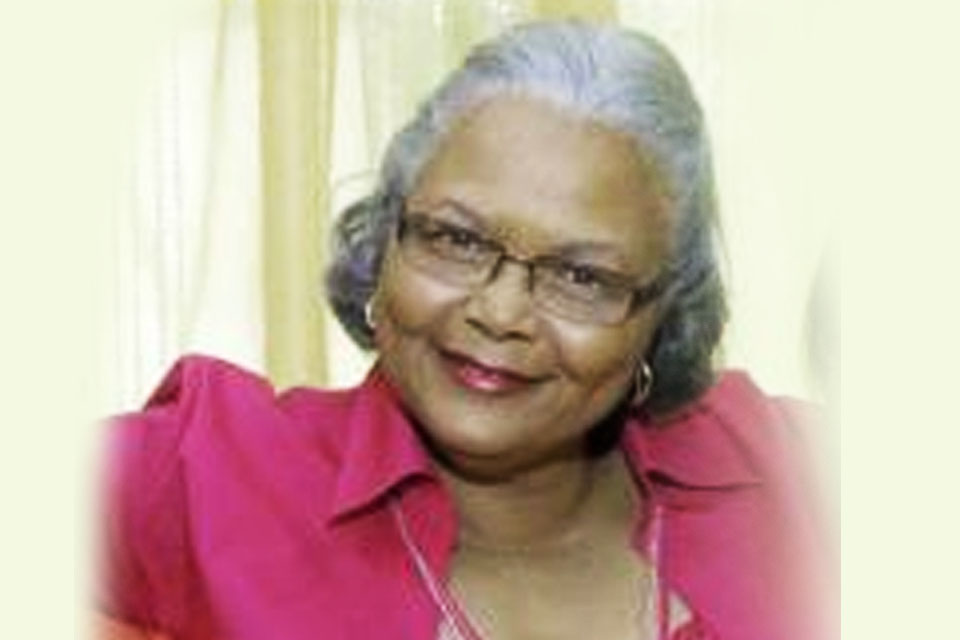 #Jamaica – March 25, 2020 — Mrs. Jacqueline Hinkson is the new Chairman of the Police Civilian Oversight Authority (PCOA), becoming the first woman to hold the position in the 15-year-old entity. Her appointment took effect from March 1, this year.

Her appointment comes in the wake of the resignation of Errol Strong as Chairman of the Authority on February 29, having served in the position for two years.

A member of the Authority since November 3, 2016, Mrs. Hinkson retired as Chief Personnel Officer in the Office of the Services Commission after serving almost four decades in the Public Service. She is also quite knowledgeable on matters of the Jamaica Constabulary Force (JCF), having served as Secretary of the Police Service Commission in the nineties.

A devoted Wolmerian, who lives by her alma mater’s motto, “Age Quad Agis,” which is, “Whatever you do, Do it well,” Mrs. Hinkson has served as a Justice of the Peace from 2009.

In the meantime, the members constituting the Authority remain the same: Dr. the Hon. Marshall Hall, OJ, Pastor Glen Samuels, Mr. Errol Strong, J.P, Professor Anthony Harriott and Mr. Gladstone Lewars, OD. The tenure of both the Chairman and Authority will end August 22, 2021.

The PCOA was established by an Act of Parliament in 2005 as a mechanism to support external scrutiny and accountability of the JCF.