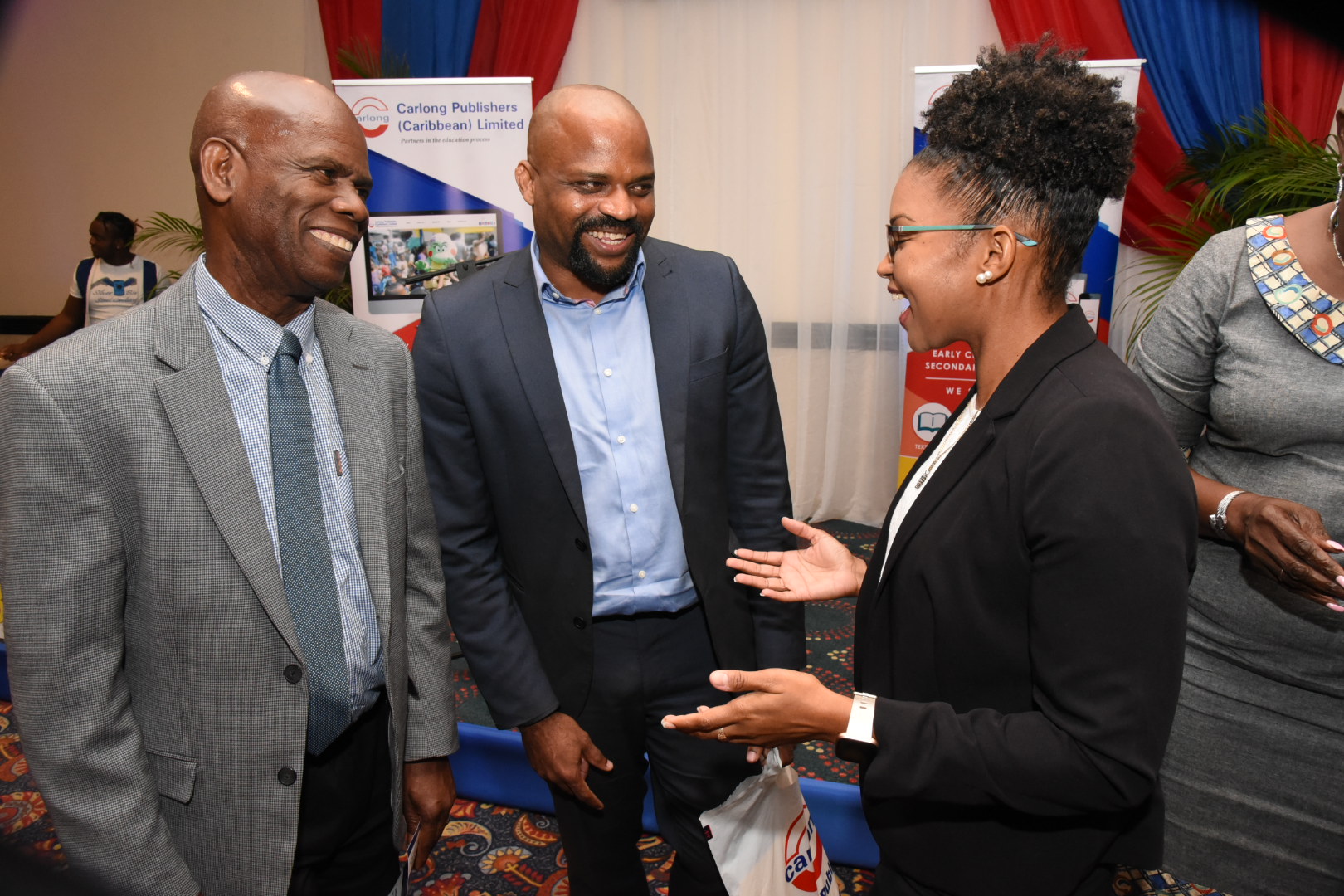 The publishing company will be doubling the number of early-childhood schools that it provides with operational support, along with beautification projects and a $250,000 book donation to the Jamaica Library Service (JLS).

Under its theme for the anniversary, ‘Empowering Youth and Community through Knowledge and Cultural Confidence’, Carlong will seek to reach scores of persons through its contribution to events such as literary competitions, and through stakeholders that they have partnered with over the past 30 years.

At a media launch for the events, held on March 2 at The Jamaica Pegasus hotel in New Kingston, Publishing Manager at Carlong, Sonia Bennett, said the number of schools to receive support from the company will move from 50 to 100.

In addition, the company has once again partnered with the Kiwanis Club of South St. Catherine in hosting the Sand Pebbles Pleasure Series Literacy Competition, being staged from February to April, with 18 early-childhood schools participating.

In his address, Senior Advisor at the Ministry of Education, Youth and Information, Courtney Scott, said the Carlong approach is visionary.

He said that the company caters to students at all levels of the education system, and remains relevant, despite the many changes in the publishing business.

Mr. Scott also called on publishers to get “more creative” in support of literary and academic talents. “Sponsor a competition, work with a school, or community group, help somebody get their story told,” the Senior Advisor said.

In 2018, Carlong donated 1,000 of their children’s books, valued at over $650,000, to the JLS, in recognition of the agency’s 70th anniversary, and the 30th anniversary of the JLS National Reading Competition.  For her part, General Manager at the company, Candice Carby, told the gathering that the anniversary celebrations are about support to institutions