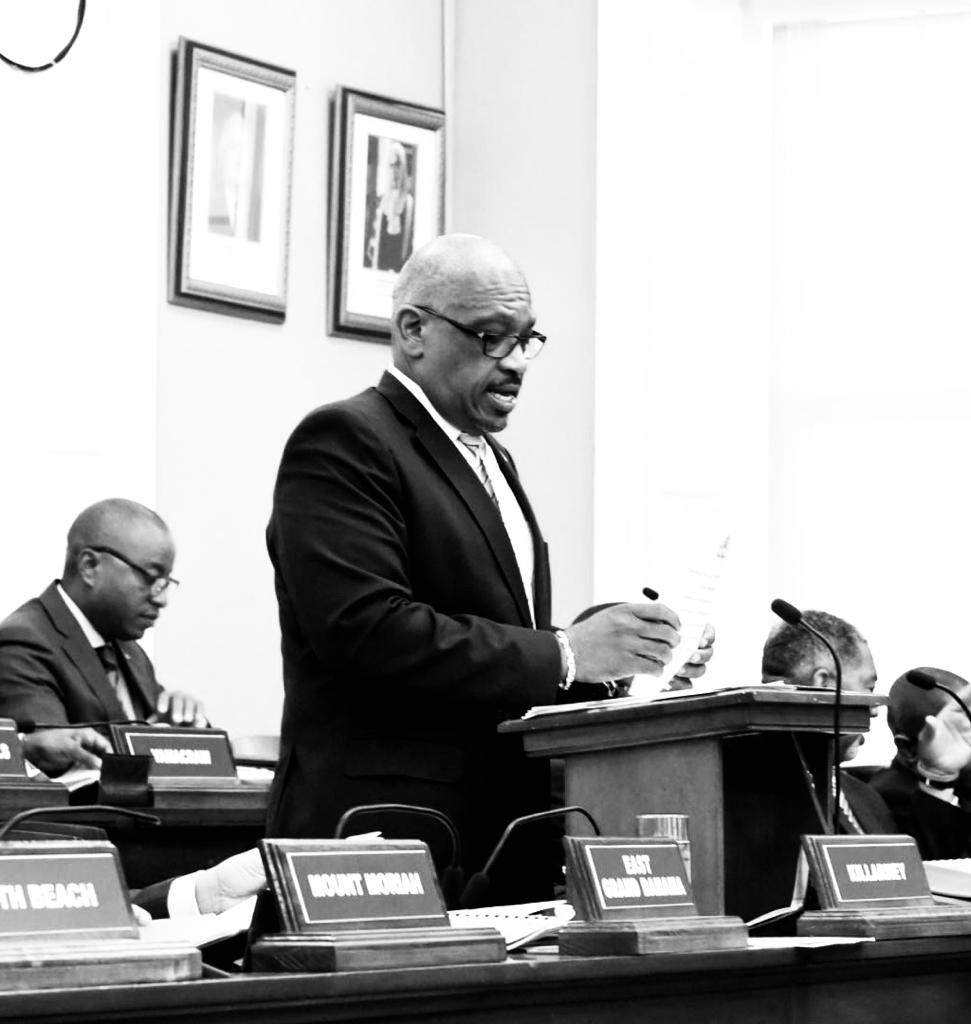 #Nassau, The Bahamas – February 19, 2020 — (released February 5, 2020) The legalization of cannabis for medical and scientific purposes and the decriminalization of possession of one ounce or less of cannabis for personal use for people over 21 are among the main recommendations included in the preliminary report from the Bahamas National Commission on Marijuana.

Prime Minister the Most Hon. Dr. Hubert Minnis tabled the report in the House of Assembly on Wednesday 5 February 2020.

Other recommendations by the Commission include:

• Allow those prescribed medical cannabis to grow sufficient plants for their use;

• Tourists prescribed medical cannabis in their countries could obtain it in The      Bahamas;

• Allowing the importation of regulated cannabis products for ailments;

• That the laws be amended for the immediate expungement of the criminal records of all people convicted of simple possession of cannabis;

• That Rastafarians and other religious groups who use cannabis as a sacrament be allowed to possess, cultivate and use it for sacramental purposes;

“My Government will use this report to assist with changing our marijuana laws,” the Prime Minister told MPs.

Prime Minister Minnis emphasized that a nationwide comprehensive public education programme will be carried out before any laws are changed. The report will be posted on the website of the Office of the Prime Minister at www.opmbahamas.com.

The programme will be age-appropriate and target all segments of society, including a focus on school children and individuals under the age of 21, the Prime Minister noted.

In October 2018, Cabinet established the Bahamas National Commission on Marijuana with the mandate to examine the legal, social, medical and religious issues to use this plant.

Bishop Simeon Hall and retired deputy commissioner of police Quinn McCartney chair the Commission, which is comprised of a cross section of Bahamians from the public and private sectors.

On Tuesday 21 January the Commission presented its final preliminary report to the Office of the Prime Minister. The final report is expected to be released following a national survey, which the Commission is currently working on.

The survey will codify and present an analysis of the views of the Bahamian public, Prime Minister Minnis explained.

The Prime Minister has publicly stated his support for decriminalizing the possession of small amounts of marijuana and making the substance legal for medicinal, scientific or religious use.

He also supports expunging the records of Bahamians convicted of possession of small amounts of marijuana, and once reform laws are passed and through proper legal mechanisms and procedures, “the release from prison any person who may be solely incarcerated for small marijuana possession.”

Prime Minister Minnis said proposed marijuana reforms will work in parallel with the Government’s broader effort to change how people with criminal convictions are treated.

“Our criminal justice system should not just be about punishment,” said the Prime Minister. “There must be fairness, rehabilitation and mercy too.”