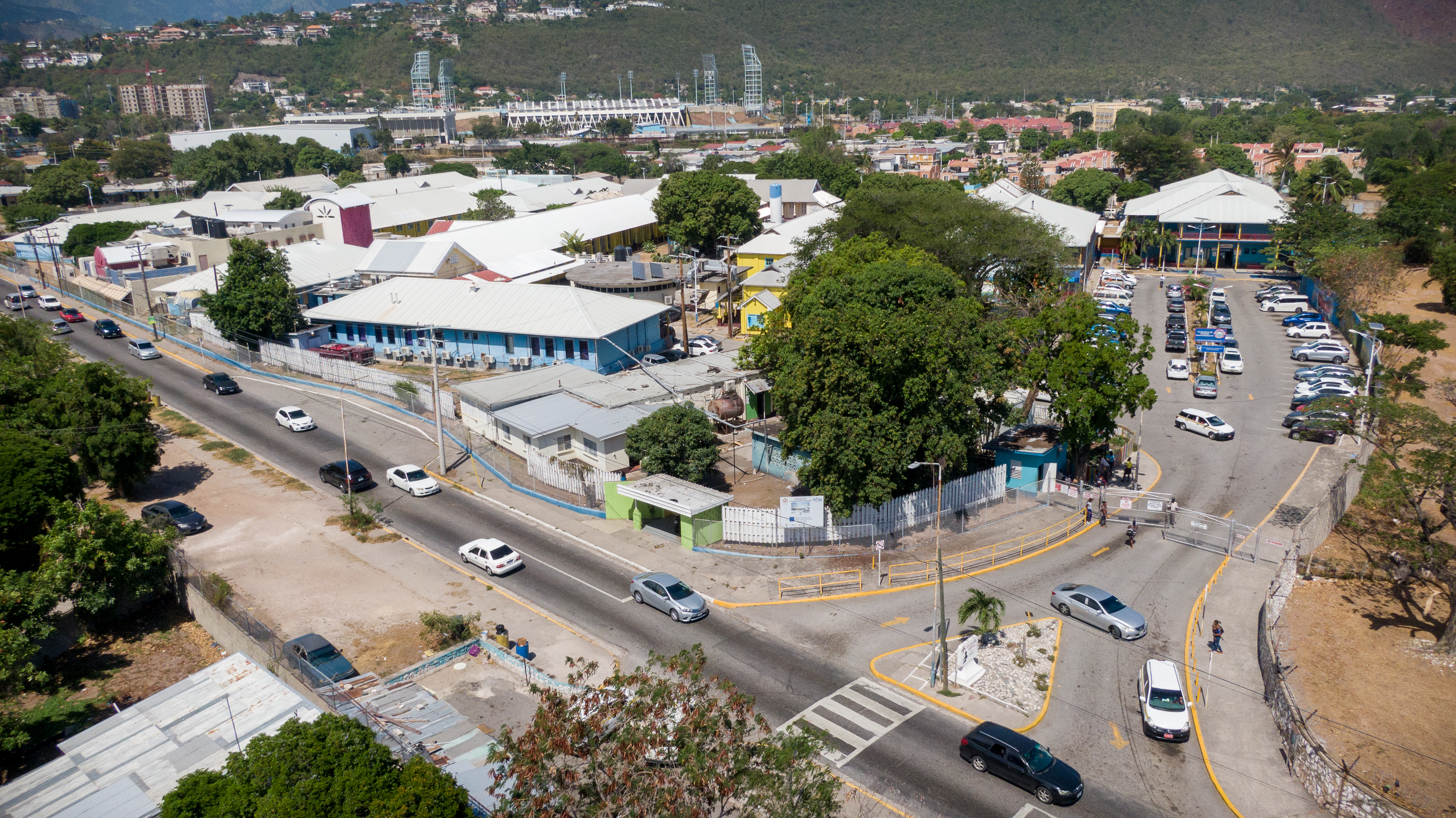 #Kingston, Jamaica, January 16, 2020 — Construction of a 20 to 25-bed ward at the Bustamante Hospital for Children in Kingston, is to commence this year.

The two-storey structure will house the hospital’s paediatric cardiac centre patients, and an 18-bed overnight facility for parents of patients on the ward.

The infrastructure development project, valued at $100 million, is being jointly financed by the National Health Fund (NHF), which has donated $40 million, and the National Housing Trust (NHT), $60 million.

During a recent tour of the hospital’s paediatric cardiac centre, Health and Wellness Minister, Dr. the Hon. Christopher Tufton, said construction of the ward is intended to increase accommodation for children seeking services at the specialist institution.

The new facility is one of several being built on the hospital grounds to expand and improve the services offered by this critical public healthcare facility.

Dr. Tufton noted that construction of the new Drug Serv Pharmacy on site is part of the improvements being made at the health facility. The pharmacy is to be constructed at a cost of more than $50 million, with funds provided by the NHF.

Additionally, the High Dependency Unit (HDU), constructed under the PROMAC project and financed by the European Union (EU), is to be handed over to the hospital shortly.

Meanwhile, the Minister further noted that construction of the Western Region Children Adolescent Hospital, in Montego Bay, will assist in alleviating pressure on the Bustamante Hospital for Children.

For her part, Acting Chief Executive Officer of the Bustamante Hospital for Children, Camile Wallen Panton said the new facilities are welcome, as the hospital seeks to provide essential healthcare services to young patients in the country and the region.

Mrs. Wallen Panton pointed out that the paediatric cardiac centre has a 10-bed Intensive Care Unit (ICU), but it does not have a dedicated ward for the cardiac patients to facilitate pre- and post-care.

“What now exists is that the child is admitted on our general medical ward. This ward that is going to be built is going to allow nurses and doctors to admit and tend to the cardiac patients on this ward, where they will be looked after until they are ready to be discharged,” she explained.

Noting that the current overnight facilities for parents of children admitted to the hospital are limited to a six-bed suite, Mrs. Wallen Panton said the new structure will provide increased accommodation for parents and support for families during a “trying period”, particularly for those travelling long distances to access the hospital’s services.