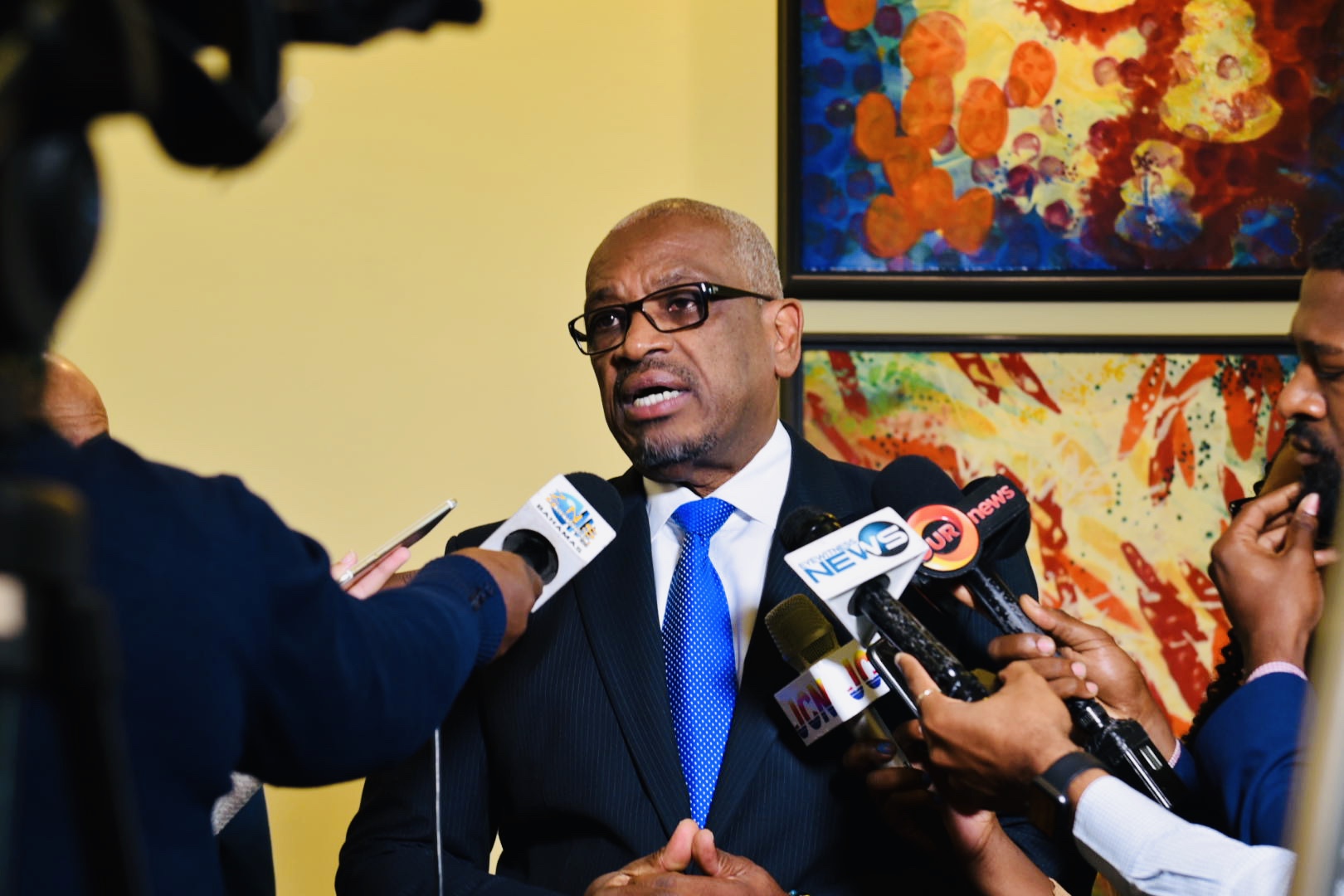 #Nasssau, 9 December, 2019 – Bahamas – The establishment of Bahamas Customs and Immigration preclearance of flights in Florida is being tested by the Ministry of Tourism to improve access to Family Island destinations and diversify tourism centres across The Bahamas, Prime Minister the Most Hon. Dr. Hubert Minnis said today.

The preclearance system was initially put in place by the Ministry of Finance and Bahamas Customs to facilitate the delivery of relief supplies to Abaco and Grand Bahama after Hurricane Dorian.

On seeing the efficiency of such a system, the Minister of Tourism persuaded two Florida airports to keep the system in place on a test basis, which was approved by the Minister of Finance and immediately embraced by those airport operators, said Prime Minister Minnis.

“Florida has the largest number of private pilots in the United States and the third largest number of registered aircraft,” the Prime Minister told members of the Bahamas Hotel and Tourism Association (BHTA), which held its Annual General Meeting at the Atlantis resort on Friday 6 December.

“The Florida airport operators are now telling us that many private pilots hesitate when contemplating to fly to a foreign country. But if their approvals can be given before they take off from Florida, the operators are convinced that the traffic may substantially increase.”

The Prime Minister said a major reason for the continuation of the preclearance test was the recognition that it also opens up many more islands in The Bahamas for nonstop flights without having to travel first to an official port of entry, clear Bahamas Customs and Immigration, then travel on to their desired destination.

“It is also likely to result in much more traffic into those Family Island destinations that are not nearby official designated ports of entry,” said the Prime Minister.

“If this test is successful, this is likely to be an important plank in our plans to diversify the tourism centres across The Bahamas.”

The Ministry of Tourism is also being approached to put the same kind of preclearance facility in place for seagoing vessels, said Prime Minister Minnis.

In his address to the BHTA, the Prime Minister took the opportunity to commend the Ministry of Tourism for immediately launching a new marketing campaign to let the world know that not all of the islands of The Bahamas were impacted by Hurricane Dorian.

The Prime Minister also noted the Ministry’s presentation at the World Routes Conference in September, which included aspects of the new marketing campaign and channeling the market message of “14 Islands Still Open for Business.”

“I am told that after the Ministry’s presentation of its marketing plan aviation representatives were so confident and optimistic about our destinations that some airlines have even added additional service, including United Airlines with a direct flight from Denver, Colorado to Nassau,” said Prime Minister Minnis.

Additionally, British Airways will be adding one additional frequency per week for its Summer schedule, going from four flights per week to five flights per week, effective end of March 2020.

In the very near term, the Ministry of Tourism plans to unveil Phase Three of its post-Dorian campaign under the theme “Still Rockin”.

“The campaign highlights the resiliency of Bahamians by utilizing Bahamians to show the world that we are rebounding,” said the Prime Minister.

Photo Caption: Prime Minister Minnis delivered the keynote address at the Bahamas Hotel & Tourism Association (BHTA) Annual General Meeting, December 6, 2019 at Atlantis.  The Prime Minister is pictured addressing the forum; and also perusing the Bahamian crafts on exhibit, and being interviewed by the press.