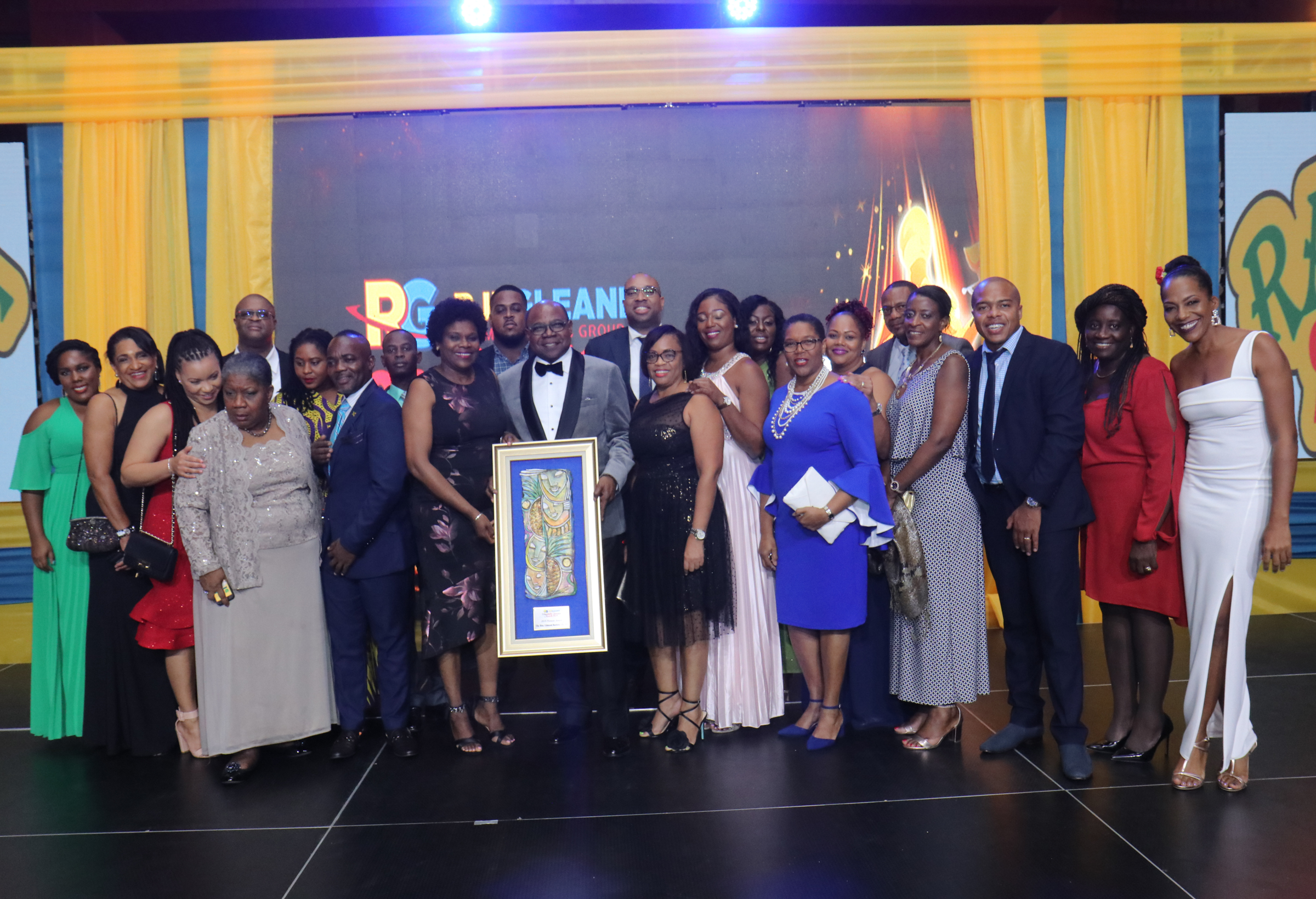 Montego Bay, November 20, 2019 – Jamaica – Minister of Tourism, Hon. Edmund Bartlett, says Jamaica will see an increase in cruise ship arrivals, and by 2030 the country should see a projected three million visitors in a single year.

Speaking to JIS News following an address to business interests and tourism stakeholders at the RJRGLEANER Hospitality Jamaica Awards, on November 15, at the Montego Bay Convention Centre in St. James, Mr. Bartlett said that while cruise shipping is currently experiencing a lull, the situation will be changing dramatically in the coming years, where the Falmouth port, in Trelawny, could see some 2,000 visitors.

“Cruise is moving in a particular direction. For now, we are experiencing a lull because of some itinerary rearrangements. However, the development of new ports in the area, and in particular…the Cayman Port, is going to see the development of the most lucrative cruise route in the entire Caribbean,” he said.

Mr. Bartlett said the Western Caribbean itinerary, which features Falmouth, George Town (Cayman) and Labadee (Haiti), has distinguished itself as the best and most exciting combination of islands and a must-see for cruise shippers.  He added that currently, the Royal Caribbean Oasis-class vessels, including the Symphony of the Seas, the biggest cruise ship in the world, are not going to Cayman, but all that could change very soon.

“The big Royal Caribbean vessels are wary of the tendering process, as Cayman doesn’t currently have a port. The minute that situation is fixed, then we conceivably could become the number-one cruise destination in the region,” the Minister added.

“If all of this materialises, we are expecting that by 2023 there will be two million cruise visitors in Falmouth alone. And remember that in 2020, Falmouth will be hosting some of the world’s biggest cruise vessels, including the Symphony of the Seas, which will be making its maiden voyage next May,” he noted.

Both Royal Caribbean Cruises and Carnival Corporation, the two biggest cruise companies on the planet, are on record in expressing an interest in increasing their fleet of vessels on the Western Caribbean route.

Director of port business development for Royal Caribbean, Miguel Reyna, said his company is looking to move more of the larger Oasis-class ships to its Western Caribbean routes. He said the smaller Freedom-class ships would be phased out and replaced with the larger vessels, carrying more than 5,000 passengers.

David Candib of Carnival Corporation gave a similar message. He said the cruise line is behind its competitors in the shift to larger vessels, but is investing heavily in catching up.

Meanwhile, Mr. Bartlett said that while Falmouth, Ocho Rios and Montego Bay will continue to get the lion’s share of the market, the other cruise areas, such as Port Antonio, Kingston and now Port Royal, which is slated to come on stream, will also be getting their “piece of the action”.

Tourism Minister, Hon. Edmund Bartlett (holding his Pioneer Award plaque), with Permanent Secretary in the Ministry, Jennifer Griffith (to his right), at the RJRGLEANER Hospitality Jamaica Awards ceremony on November 15, at the Montego Bay Convention Centre, St. James. Sharing the moment are team members from the Ministry of Tourism.

Harmony of the Seas, formerly the world’s biggest cruise ship, making one of its routine calls at the Falmouth port in Trelawny.