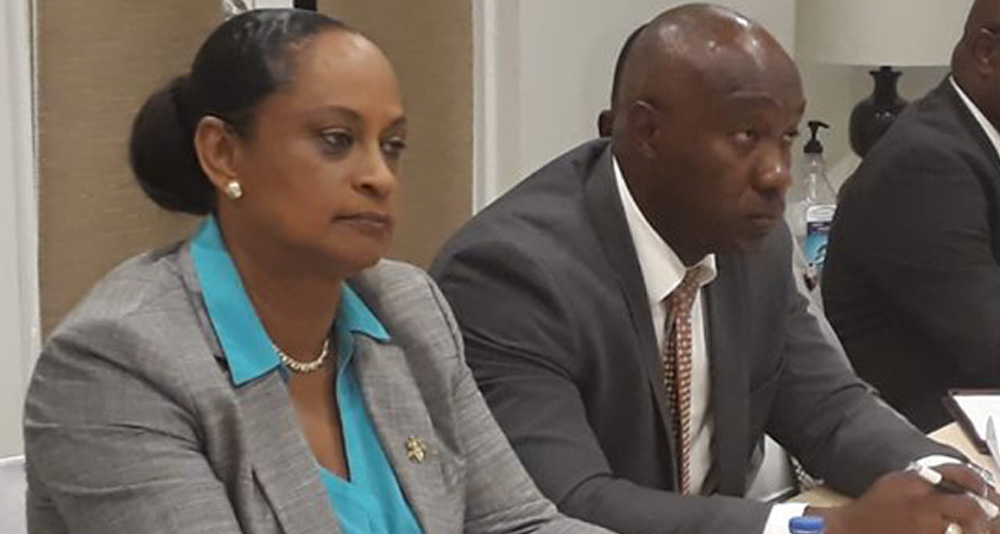 #Providenciales, October 3, 2019 – Turks and Caicos – The new school year in the Turks and Caicos did start with a teacher shortage in the public education system; only seven vacancies according to a Ministry of Education in an issued explanation.

“Due to late resignations, delayed applications for study leave and teacher transfers, the school year started with a number of teacher vacancies in a few of the public schools.”

The Ministry itemised six actions it has taken to eradicate the recurring problem at public schools, including:  keeping track of those teachers who are end of their contract terms to determine if there is to be renewal or retirement of the agreement; teachers were also required to physically present themselves – this year – on Monday August 26, 2019.

Ongoing recruitment by human resources and a back-up list of substitute teachers are methods of dealing with teacher shortfalls.

“In instances where it is proving difficult to recruit a teacher or it is determined that it will take some time for the newly recruited teacher to arrive in country, the Department of Education maintains a database of persons who have shown interest in short-term service.  These persons are called upon to act as substitute teachers until a full-time teacher is recruited to the post.”

In the end the Ministry of Education assures support is provided to the schools in instances where there is a shortage to ensure education of primary and high school students is continuous.

TCIG, according to that media statement, has over the past three years awarded 25 teacher scholarships; seven of those awards were made this year.