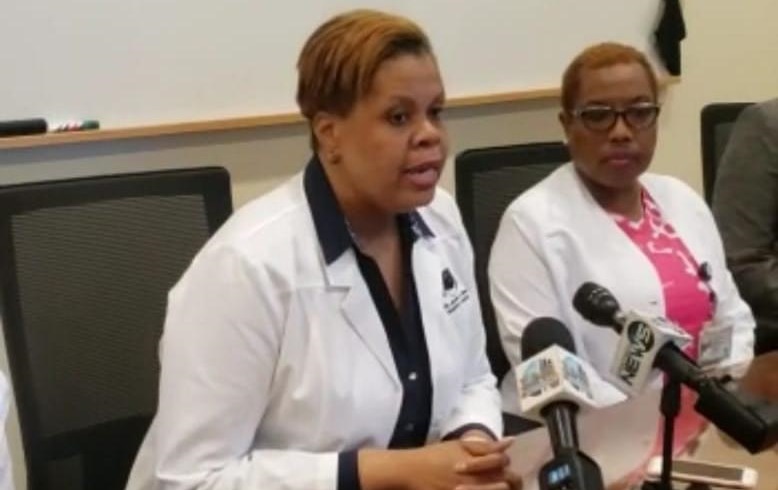 #Nassau, October 6, 2019 – Bahamas – The Princess Margaret Hospital activated its Mass Casualty Incident protocol at 1pm today, in response to an incident which occurred in Central Andros. A total of forty-nine (49) school aged children (ages 10 -17), and a bus driver, were confirmed affected by what is believed to be carbon monoxide poisoning while being transported on a school bus.

The first patients airlifted from Central Andros to New Providence in relation to this incident arrived at the Princess Margaret Hospital (PMH) Emergency Department shortly after 2pm this afternoon. As of 5:30pm Friday afternoon, the hospital had received thirty-six (36) children and the bus driver. Six (6) of the children are listed as stable and will remain in hospital for observation. All others are scheduled to be discharged this evening. The hospital is prepared to receive the remaining thirteen (13) children as they are airlifted, over the course of the evening.

Deputy Medical Chief of Staff at PMH Dr. Cordelia Nairn, confirmed that the students presented with symptoms consistent with carbon monoxide poison exposure. She described the condition of the patients as “conscious and alert, and in stable condition.” In light of the incident Dr. Nairn is also asking members of the public in need of urgent care to seek care at polyclinics in New Providence including the South Beach Health Center, Elizabeth Estates Clinic, Flamingo Gardens Clinic and Fleming Street Clinic. Persons in need of emergency medical care should call 919 or present at the PMH Emergency Department for treatment.