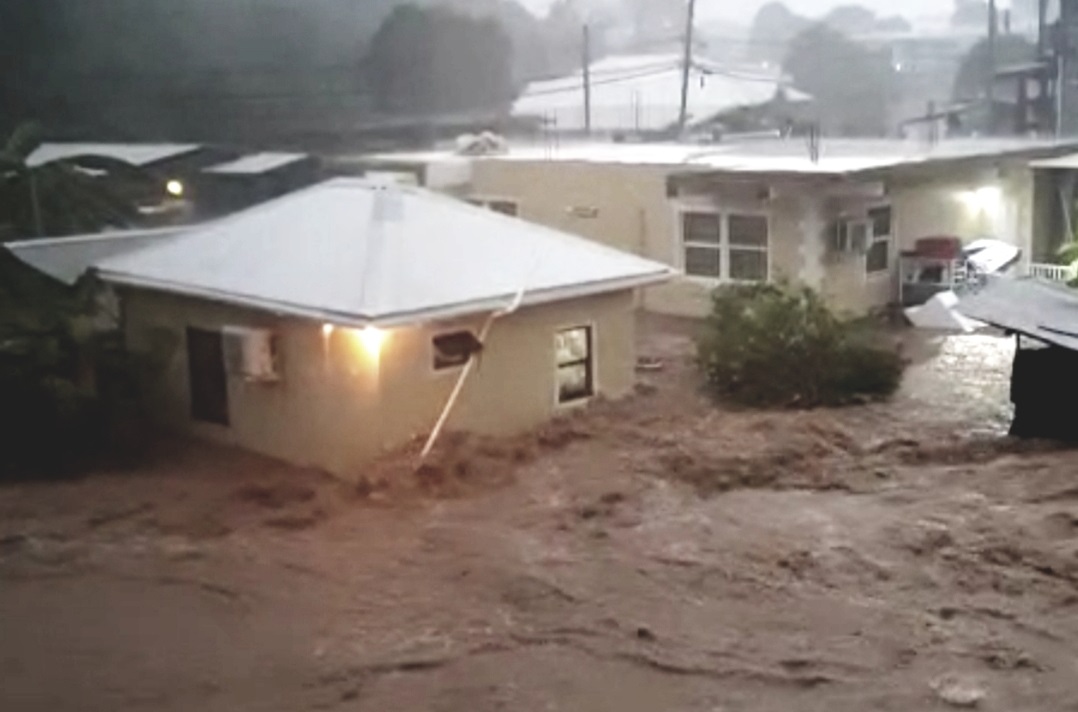 Trinidad & Tobago, September 30, 2019 – A disaster relief assistance plan was announced by the Government of Trinidad and Tobago as clean up continued following the country’s encounter with soggy Tropical Strom Karen.

Karen intensified to become a hurricane but by Friday had fizzled out after making loops in the open Atlantic Ocean.

In Trinidad and Tobago the flash flooding was severe.

T&T Government informed that there was grant money available for the replacement of household supplies up to $10,000; for school supplies lost up to $1,000 and a clothing grant of up to $1,000 per person.

Social support was also activated in the aftermath of the system which inundated communities, particularly those on the island of Tobago with murky, muddy water.

Food support, psychosocial support and home inspections were being offered.

By Wednesday all schools, but one had been reopened and electricity had “essentially” been restored, said the Tobago Emergency Management Agency.