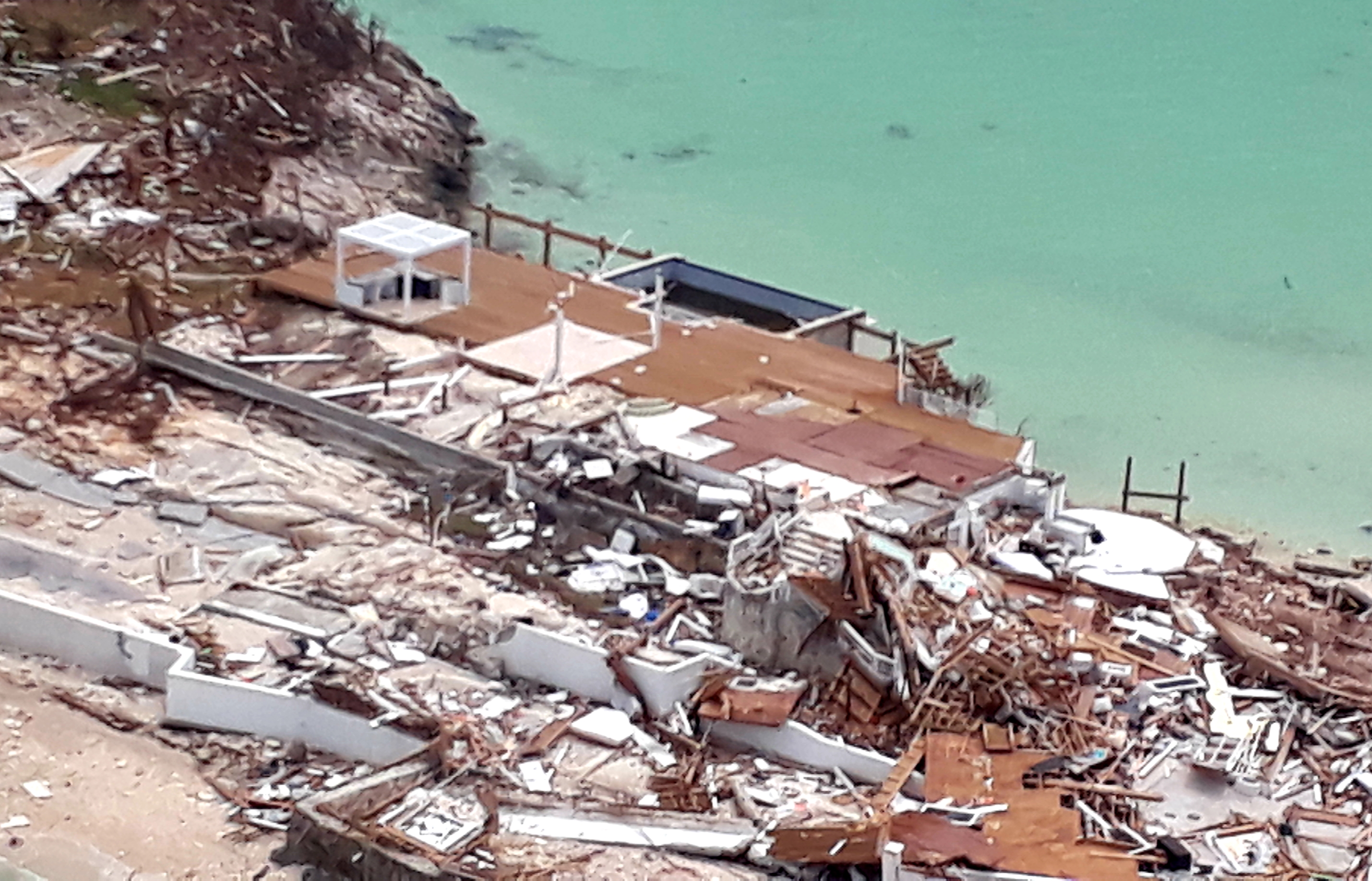 It is the question I toss to the wind when I view what the Bahamas Government continues to put forth, not when it comes to the death toll but as it relates to the individuals recorded as still missing.

As a Christian nation, Bahamians do believe and hope for miracles of all sorts on a daily basis.  This day in my nation’s history would be no exception.

It would inspire a national day of rejoicing if the over 1,300 who are registered as still missing since the hurricane were to turn up, be found alive or located among the 1,600 who are living in shelters.  Truth be told, we would rejoice over even one who is found at this stage.

The official death toll report of Hurricane Dorian is a contention in The Bahamas.

Just over 50 people killed in the historic, catastrophic hurricane conveys the Government, despite the rebuke from residents and citizens and those in the international community over the low figure.

To those who were there, it is a ridiculous sham to hide the truth.  What’s the point they wonder?  And so do I?

I think the extreme protectiveness being exercised about this detail is prohibitive to the grieving and healing process.

I also think the aim of government to protect our hearts from the burden of the truth has run its course.

Three weeks on, The Bahamas is ready to know the truth, ready to prove that Bahamas strong is more than a trending hashtag; it is what and who we are.  The hashtag mantra is especially noticeable in moments like these and with our global friends lending a hand, a bounce back for The Bahamas is inevitable. The peculiar cocktail to be prepared first requires that the truth to be known,  that there is acceptance of that truth, allowance for the range of emotions as we cope with the truth and then the hardest part: letting go and moving ahead.

We will be crushed for a while and yes, some of us for a good long while, when we finally hear the count of the lives lost in the hurricane from hell, as it was appropriately dubbed.  But we will do what we have proven we do best.

We will surround and shelter and support the broken-hearted.  We will listen to their agonizing accounts of the day they lost so much and we will let their tears fall until or if they run dry.  We will ensure there is dignity and empathy and help, lots and lots of good old fashioned, help.

We will pray for and with them and they, through the mercies of God will find that their hearts are healing.  We will ensure they also eat, play, school, work and we will be there when they are ready to rebuild their lives.

It is clear and admitted, even by the country leaders who will not say it precisely, that the lives we have lost in the islands of Abaco and Grand Bahama are far more than 53 people.

Three weeks later over one thousand, three hundred people are still missing and we do not need to be a Minister of Health, Director of NEMA, Police Commissioner or Prime Minister to know what has happened here…

My plea is simple and shared.  Let the truth come forth and let the healing and rebuilding begin.