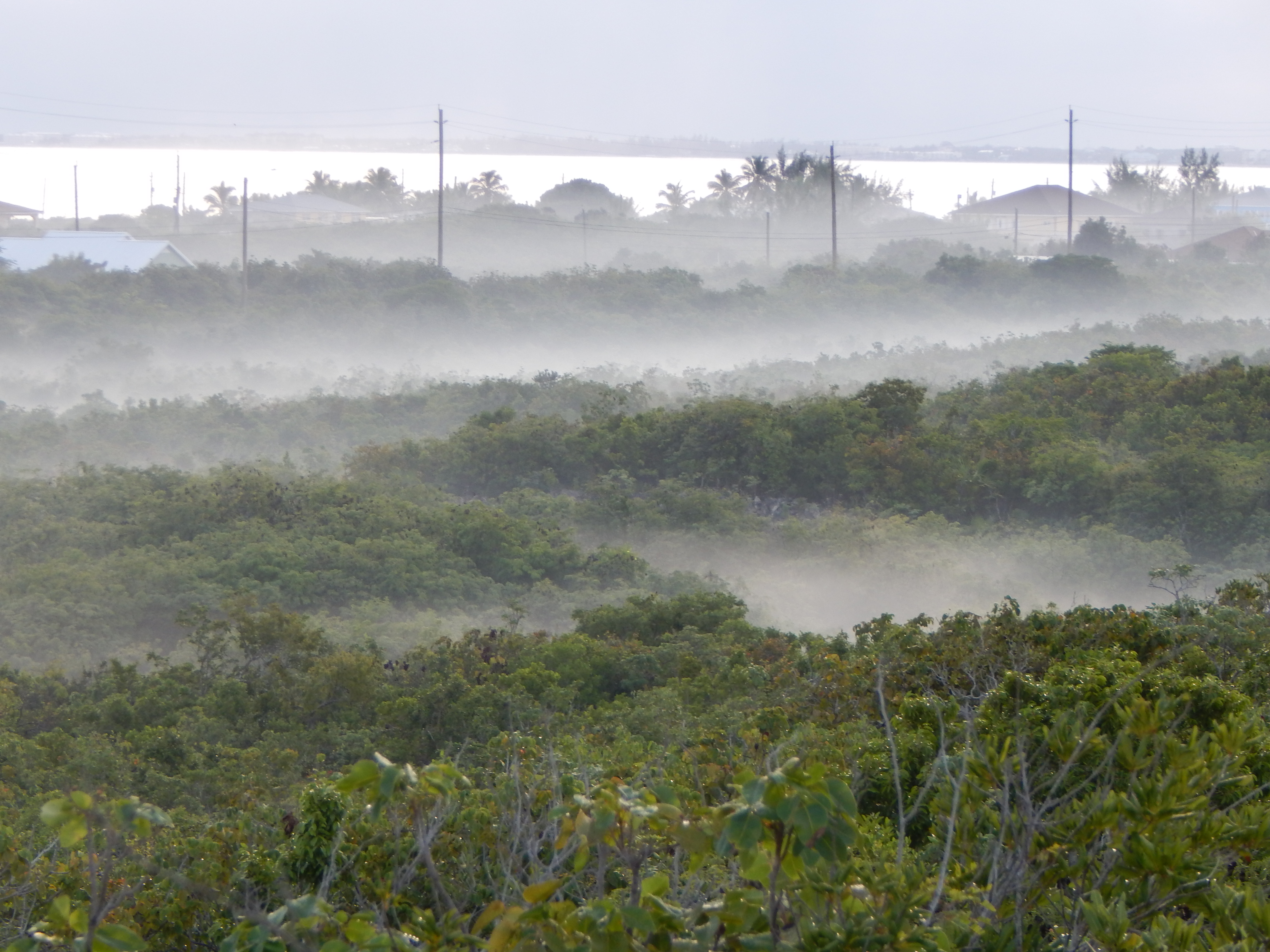 #Providenciales, Turks and Caicos Islands – September 27, 2019 — Even right now the air is stink; putrid with the smell of a mix of garbage and smoke and residents are threatening to protest in the name of good health and quality living for themselves and their families.

“The situation is getting worse.  The disposal of waste is polluting the air we breathe and they have no alternative to get rid of the waste here.”

A comment from a resident of Belglade Parker Gardens, who like many of her neighbours, no longer believe the dump is plagued by surrounding coal kilns or spot fires within it. This resident, a mother of four, believes the dump is being lit to cope with the overwhelming amounts of rubbish coming in from across the fast-developing island of Providenciales.

Photographs used to support the comments of this news report were shared with Magnetic Media by a male home owner of the community; he prefers to remain anonymous.

The home owners of the phase one affordable housing are getting the worst of the smoke, they especially from dusk to dawn.

“Last night was the worst.  I turned on my A/c and my entire bedroom was in smoke.  I’m ready to work on my placard to go protest if need be.”

The woman says her son is coughing continuously now.  She too has developed sinusitis since last September as a result of the consistent burning of the dump, she said.  “The slightest smoke and other air particles trigger my sinus.  I have no recourse, no one is responsible enough to take charge of this recurring plight.”

The sentiments of this resident are common and have been taken to government officials before.  In fact, a meeting was granted to residents of both Belglade Parker Gardens and Millennium Heights, where Minister of Health, Edwin Astwood and his Permanent Secretary, Desiree Lewis were present with the Environmental Health Director, Kenrick Neely and the Member of Parliament, Delroy Williams.   At the time, the MP was acting Premier.

Among the actions which were to be taken as a result of the meeting, which was held at the Office the Premier in Providenciales in November 2018, was an air quality test.

It was also in 2018 that the Turks and Caicos Island Cabinet approved a loan for a solid waste management consultancy through the Caribbean Development Bank.

Member of Parliament for Wheeland, Delroy Williams has informed Magnetic Media that over the weekend government officials, including the Premier Sharlene Robinson, will update the thousands of residents affected by the toxic air, on a resolution.

The Providenciales landfill or dump is currently being managed by the Ministry of Health after the contract for Turks and Caicos Environmental Management expired as of October 28, 2018. ((CORRECTED))