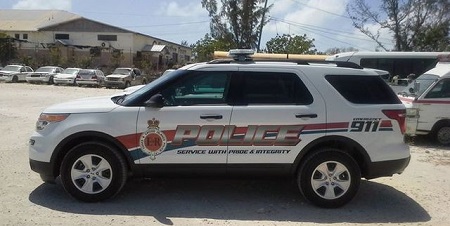 During the incident, a Police Officer discharged a firearm and a man received fatal injuries.

A Non-Police issued firearm was recovered at the scene.

No Police Officer was injured during the incident.

Speaking on the incident Commissioner of Police Trevor Botting said, “This matter is under investigation and as protocol, we will seek the support of an Independent Police Force to investigate the circumstances of the discharge of the Police Firearm.”