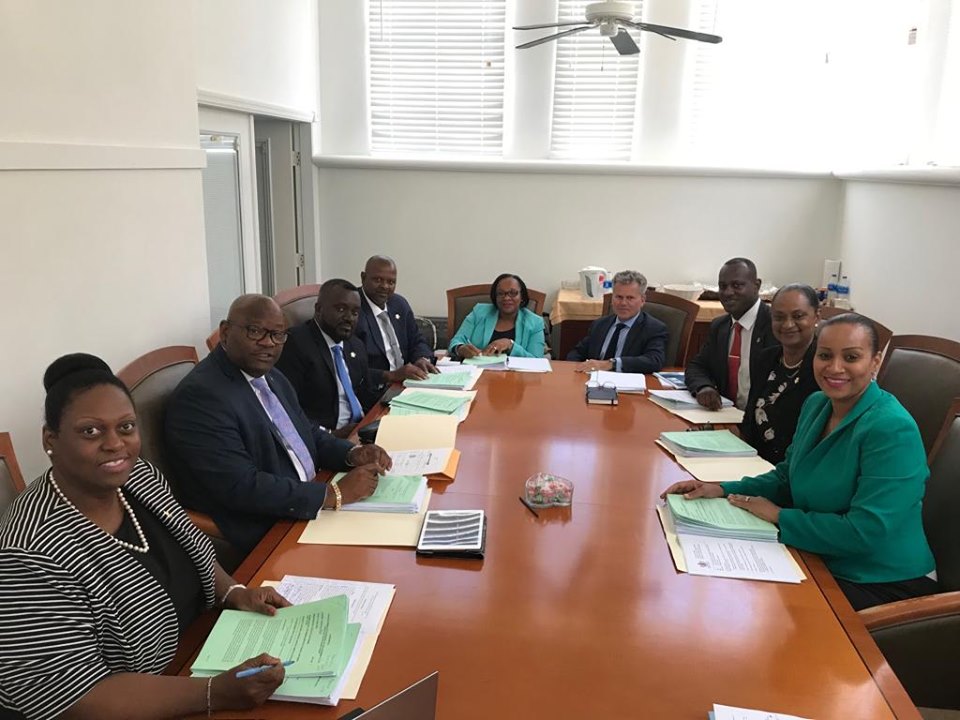 #Providenciales, Turks and Caicos Islands – September 13, 2019 — Several key reports and updates were apart of the most recent Cabinet meeting and include a presentation on the latest actuarial assessment on the National Health Insurance program, a valuation of the public service pension plan and retiring allowance and an information paper “on the recently conducted Electricity Cost of Service Study and Prudency Assessment Reports”.

The information, which is distributed to TCI media following Cabinet meetings is never a detailed document, but it does demonstrate some transparency as there is an overview of what made the agenda.

The National Insurance Board’s pension plan and the business of naming a CEO were both presented within the meeting which is chaired by the Governor and attended by the seven Cabinet ministers, who are elected by the people of the Turks and Caicos Islands.   At this session, all ministers were present.

Interestingly, there was agreement in Cabinet on the steps necessary to establish the criteria and processing of Turks and Caicos status.  Also interesting, approval for Environmental Impact Assessments for the Turks and Caicos Islands Ports Authority.

The assessments are for North Caicos and South Caicos ports and the meetings confirmed that the contracts had been awarded.  Also getting approvals from the Procurement Board were renovation work at the Governor’s residence, Waterloo; a back up generator for the Hilly Ewing Building; baggage scanners for the Turks and Caicos Islands Airports Authority and phase three of replacement vehicles for Cabinet Ministers.

Greater autonomy was approved for the Financial Intelligence Agency; FIA which will no longer rely upon the government it has to scrutinize in order to rent an office space.  At this juncture, a lease for office for the FIA was approved for three years.

Approved in the September 11 meeting were new scholarship awardees as recommended by the Education Advisory Board; Planning applications related to the refurbishment work of the Salt Cay aerodrome and the waiving of work permits for consultants called in to assist the Integrity Commission.

There were two updates:  on the removal of the Mega One Triton which has been stranded on Governor’s Beach since October 2012 and from the Premier on her recent trip to hurricane ravaged Bahamas and the state of the TCI’s team from the Department of Disaster Management and Emergencies, deployed there to help.