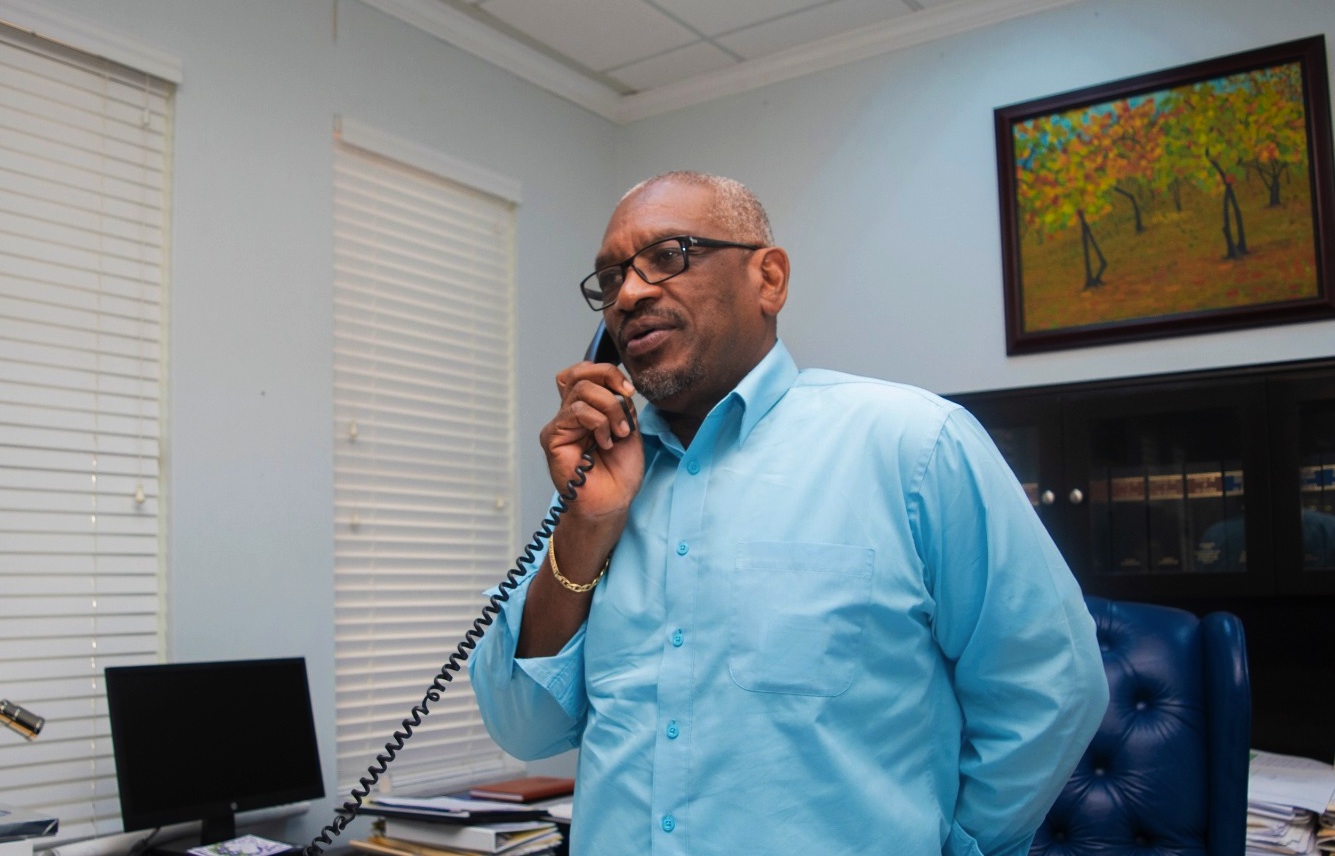 Mr. Clinton expressed his sadness over the devastation caused by the Category 5 storm, and the Clinton Foundation’s willingness to assist The Bahamas in its recovery efforts.

Prime Minister Minnis highlighted the need for temporary housing for residents who lost their homes during the storm, and the need for assistance with storm debris clean-up and power generation to essential services on islands affected by Hurricane Dorian.

Both the Prime Minister and Mr. Clinton emphasized the importance of rebuilding the storm affected areas with resilience, given the impact of climate change on Small Island Developing States like The Bahamas.

Mr. Clinton noted that the Clinton Foundation would hold a special session on The Bahamas during one of its upcoming meetings.

Prime Minister Minnis thanked Mr. Clinton for his call and the continued support of the Clinton Foundation.