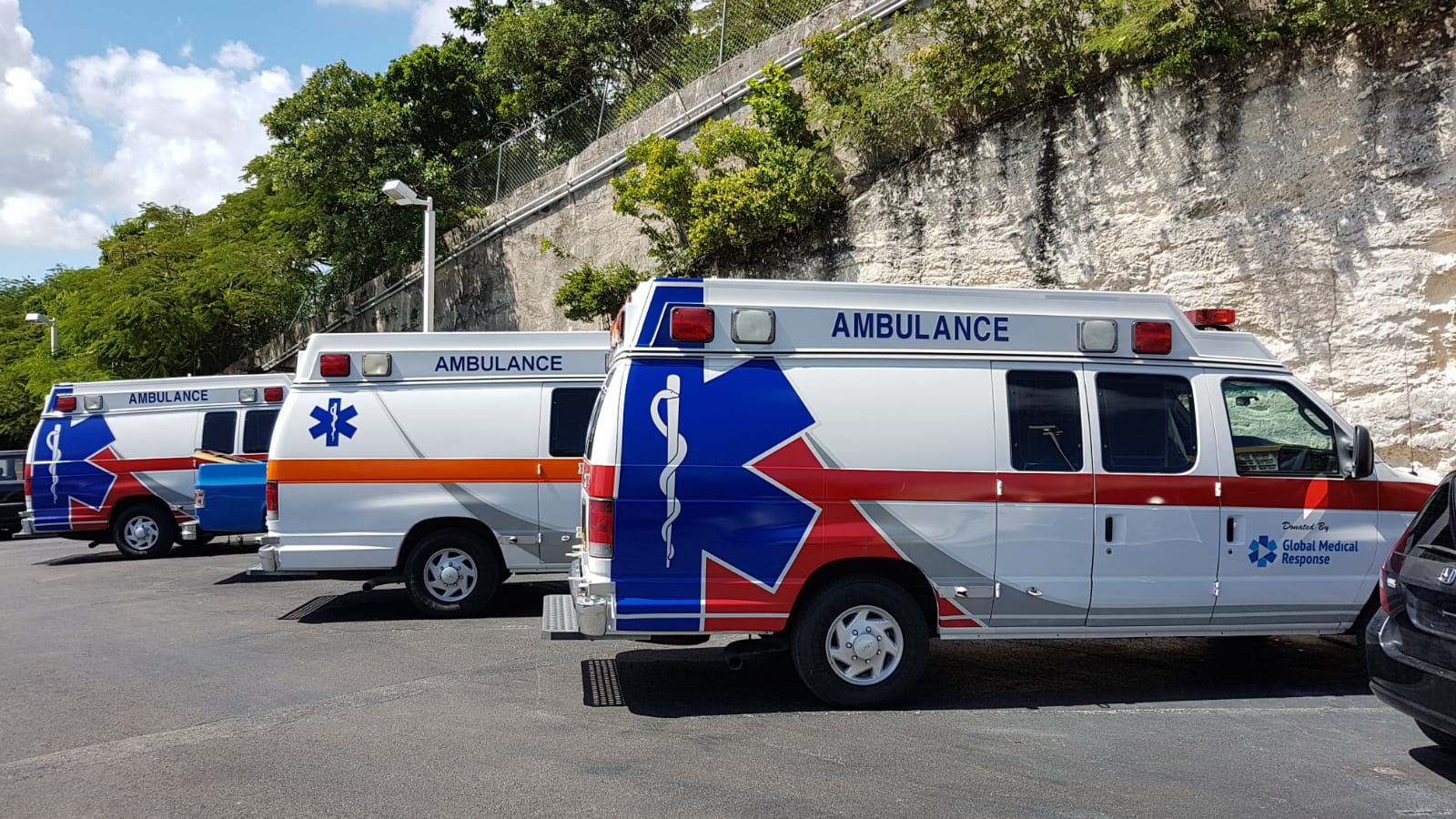 In addition to new ambulances, Global has also donated three (3) forty-foot containers of emergency medical equipment and supplies to NEMS. In the coming days, NEMS is expected to receive the equipment and supplies. NEMS Director, Dr. Alvery Hanna highlighted the friendship between former NEMS paramedic Kevin Bell and Global Medial Response’s Regional Director which allowed for a direct initial appeal. She added that, “ Global’s efforts have grown into a significant partnership with the Bahamas Government. Global’s contribution to Dorian Relief extends beyond the donation of ground ambulances, equipment and supplies. During the immediate medical response, Global assisted with the helicopter lift of medical evacuees out of the areas impacted by Dorian.”