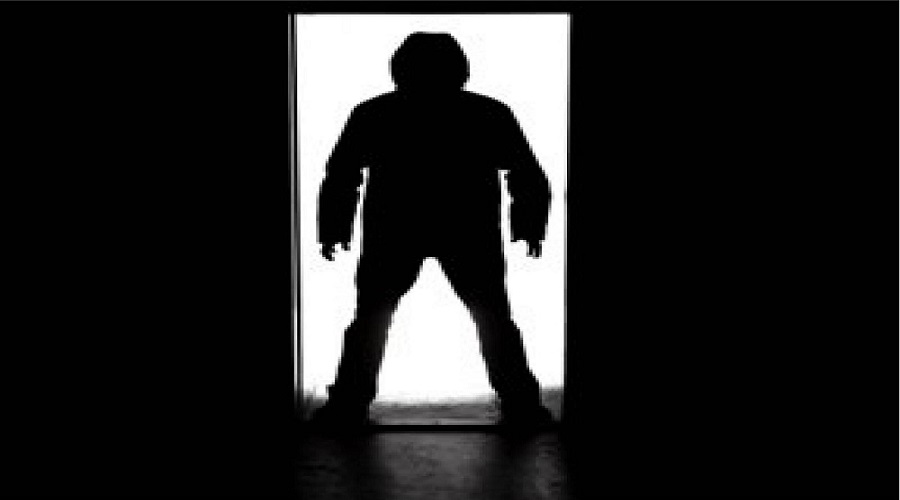 #Providenciales, August 23, 2019 – Turks and Caicos – The latest gun-shot victim is an 18-year old man and police say he is in stable condition at hospital after being targeted in a shooting while with a female friend.  The 17-year old girl was unharmed when occupants of a dark coloured car opened fire as the pair was walking in Kew Town, along Pete Court on Wednesday around 10:23 pm.

Police need your help in the investigation.

Earlier on the same night, August 21, a house on Bird Street in Long Bay was invaded by masked armed men.  The pair of bandits entered the house through the sliding door and held the three residents at gun point demanding money.

From the police report, we also learned that: “The assailants were described as a young, slim built short man, and a much older man wearing red short pants. The men made good of their escape with two bank cards.”

Information on this or any other crime can be phoned in anonymously through Crime Stoppers at 1-800-8477 or call 911.