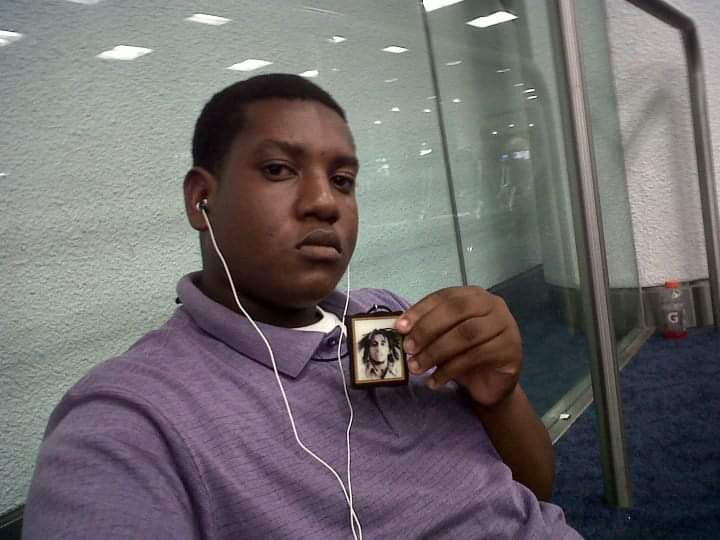 #Providenciales, August 23, 2019 – Turks and Caicos – The confession and imprisonment of a 24-year old man for illegal gun and ammunition possession demonstrates how tight security and TCI Police can work together to get guns and possible shooters off the streets.

T-Jon Xavier Wilson was looking suspicious as he loafed in the parking lot of a popular Providenciales night club.  The Police were called and upon seeing their approach, Wilson tried to get rid of a loaded gun by tossing it under a vehicle.

Wilson was arrested that night on May 9, 2019 after that gun and ammunition was retrieved by TCI Police.  Two months later, on July 5, 2019 he would plead guilty to two counts: keeping firearm and keeping ammunition.

Magnetic Media learned that video evidence against the man was compelling and that he could have been sentenced to 12-years in prison for the possession of the unlicensed gun and ammo.

Instead, T-Jon Wilson will serve seven years for the crimes and is already added to the population at Her Majesty’s Prison in Grand Turk.

A costly indiscretion for young T-Jon who was found with as much as 11 rounds of ammunition and was sentenced since this past Monday August 19.

Still there is satisfaction today as what could possibly have been a deadly crime was averted by alertness, security camera footage and immediate, ready response by TCI Police.