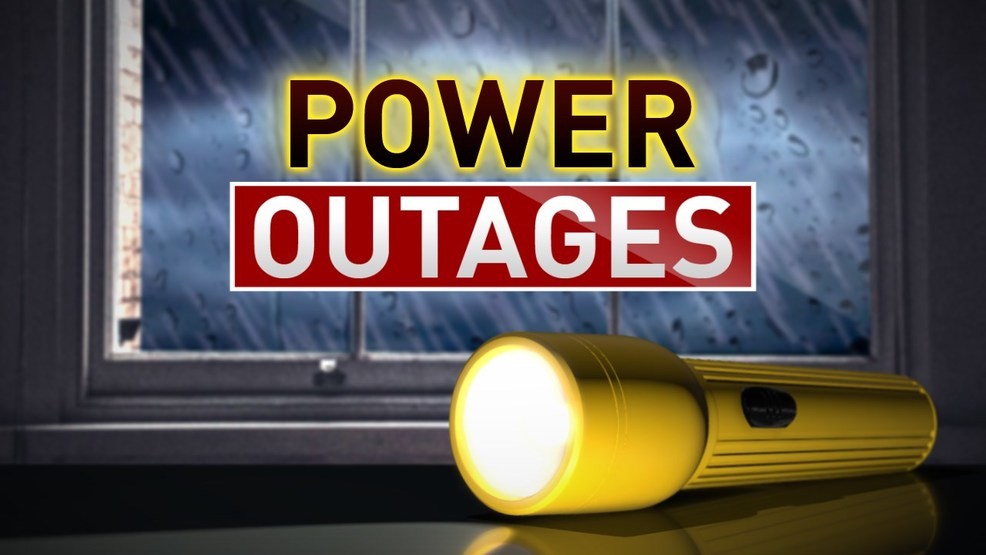 #Providenciales, August 23, 2019 – Turks and Caicos – Not all customers were affected by power outages in Grace Bay explained FortisTCI.  The electricity company was responding to Magnetic Media questions about the power outages which inconvenienced some residents in eastern Providenciales and who wanted to know what was going on.

“We did have an outage in the early morning of August 21 that lasted for about an hour and was caused by an underground transmission fault affecting three out of six feeders in Grace Bay. This morning we had a fault on one of the six underground feeders.”

Electricity outages are never easy on households or businesses and though these were not widespread, according to FortisTCI, they did come as a surprise to the residents who informed us of the interruption in service.

“Most customers were restored within two hours.  Only some customers in Grace Bay in both instances were affected.”

At news publication time, all was well in Grace Bay.