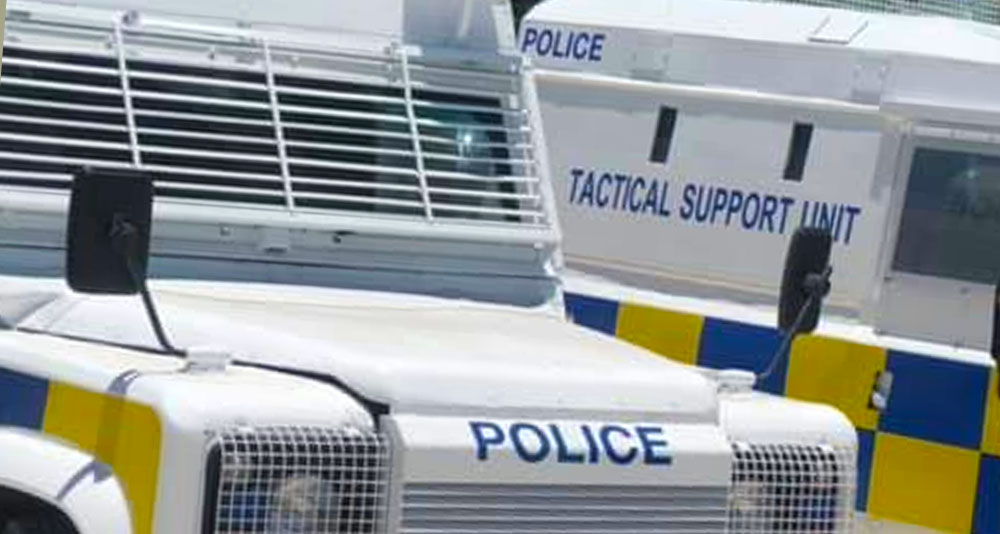 #Providenciales, August 5, 2019 – Turks and Caicos – A higher than usual frequency in gun related crime is vexing the Turks and Caicos public and the six instances of the past week, two of which were deadly, becomes particularly troubling when they coincide with news of mass shootings in nearby United States. It sets the public on edge as peace and security is threatened.

Still, crime is trending downward in the Turks and Caicos as revealed by the recent National Security Council meeting.

It was exposed in the official notes from the meeting held on July 24, 2019 that reported crimes stood at 505 between April 1stto June 30th 2019; that figure represented a reduction of 16 percent against the same period in 2018, said the report.

A Haitian sloop interception early on Friday morning also drew concern, but in that area also, the Turks and Caicos has seen a drop-in people trafficking.

In the meeting, it was shared that “three sloops landed and a further two sloops were intercepted between April and June 2019 culminating in 391 apprehensions (other than landings) and 83 repatriations from vessels, down 59% for the same period in 2018. Of these, 177 have been repatriated and 29 have been deported.”

New and better policing assets are expected to bolster internal and border security, named in the report to help officers were training and physical resources.

A new police aircraft is due by November and “the recent delivery of three armoured Land Rovers for use in response to high risk situations and specialist training which will be delivered for their use.”