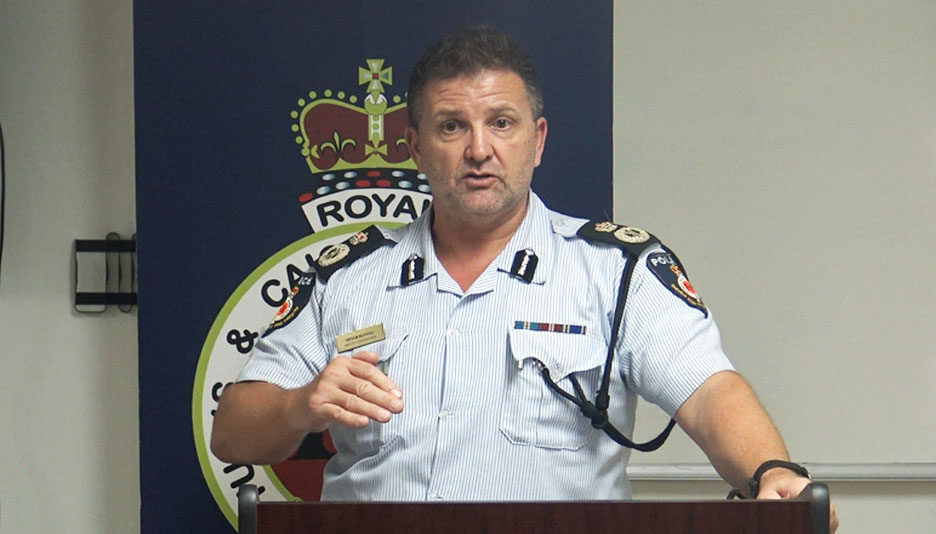 #Providenciales, August 14, 2019 – Turks and Caicos – Police investigative skills are under fire once again in the public domain.  The recurring comments and charges of poor investigation techniques, led to media questions last Wednesday about TCI Police Force competency in this area.

“So it is that first evidential gathering, because once you miss those opportunities, you don’t get them back again.”

Overnight, social media chatter turned to an ongoing criminal trial, where the attorney of the accused managed to disqualify evidence gathered by Police and presented by the Office of the Director of Public Prosecutions; once again.

The serious charge of murder was dropped.

The frequency of charges being thrown out or dropped as inappropriate, insufficient or non-existent, for the public, is far too high.

Still, Commissioner Botting is standing by his team.

“I wouldn’t say that there is any one thing we are short in the Force, because we have some very, very fine detectives, but I think overall its just that its raising standards each time so that no matter what police officer is involved in it, we are operating consistently.”

Botting agrees that the uniformed patrol officers would find their skills improved if exposed to the same training as detectives, and in the coming Police Strategic Plan, he vows to get them that training.

“…we haven’t invested so heavily in our uniformed patrol officers who are often, always the first people at the scene so it is an ongoing process of development on the Force and in truth, in policing it actually never ever stops…”