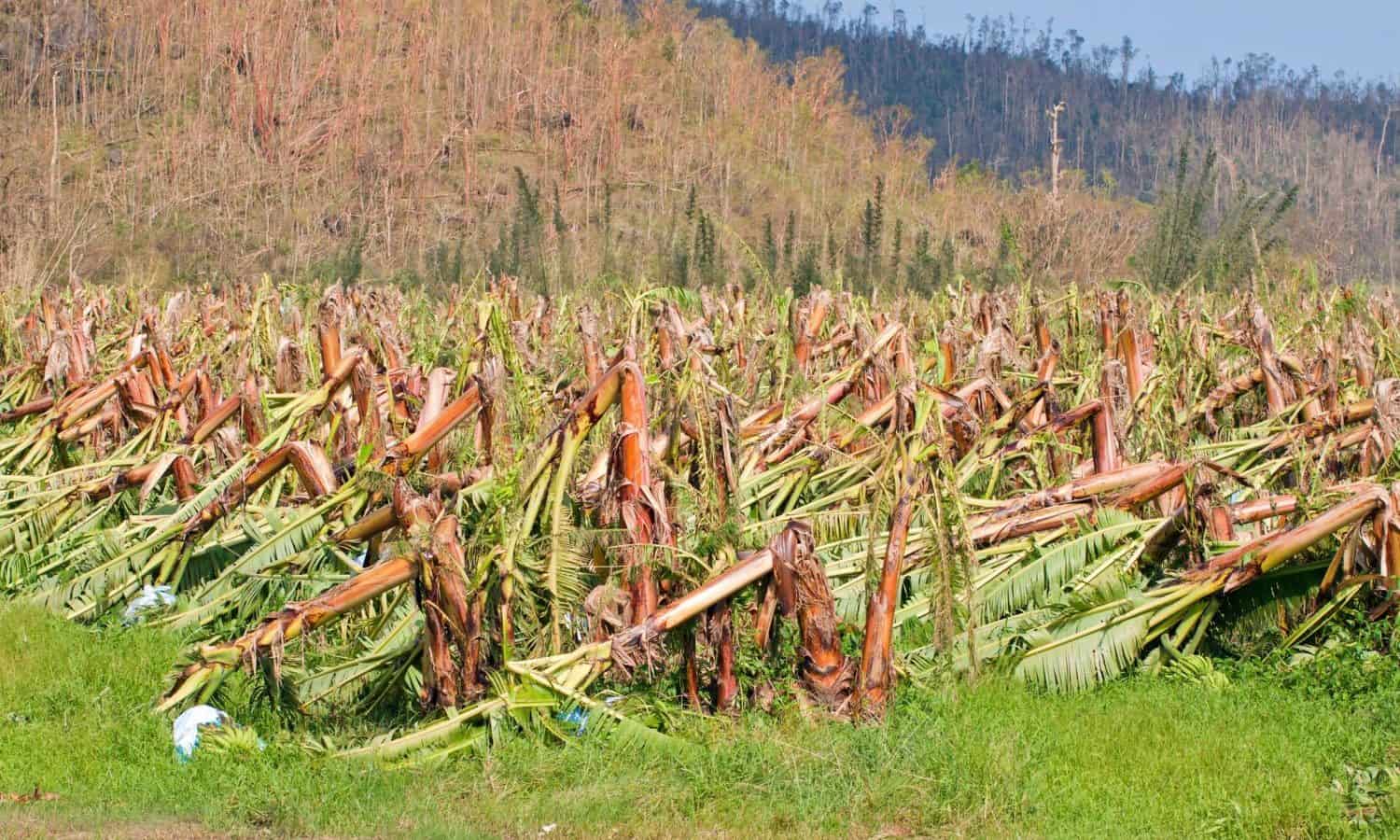 #Providenciales, August 19, 2019 – Turks and Caicos – The European Commission last Tuesday mobilized nearly $10m USD to help the food crisis in Haiti caused by economic hardships and natural disasters; number of Haitians said to be starving has doubled in the past year.

‘For the E.U., the humanitarian situation in Haiti is not a forgotten crisis. We are committed to providing vital support to the people hit by the food and nutrition crisis in the country,” the commission said, noting that the aid will cover the basic food and nutritional needs of more than 130,000 people.

A news report in the Globe Post by Maria Michaela d’alessandro tells of the grim reality for millions of people in Haiti.  The article says some 2.6 million are affected by a 25 percent shortage in food on the island nation, so close to the Turks and Caicos and Bahama Islands.

Maria writes that there is acute malnutrition in more than 5,000 children under the age of five-years old.

The severity of conditions politically, economically and environmentally has led to sometimes deadly attempts to flee the desperate conditions.  Illegally boats set said for both The Bahamas and Turks and Caicos Islands, some are stopped, other escape detection and sadly, disasters strike when sloops capsize and migrants on board drown.

Both countries vow to take more stern steps to stop the illegal influx from Haiti.

A video posted by Haiti Information Project on August 7, 2019 explains that as late as 11 p.m. Haitian people are lined up outside the Dominican Republic embassy, with their passports and a plea, they are hoping to be approved for a DR work permit.

Meanwhile, embattled Haitian President, Jovenel Moise is facing an unrelenting Opposition faction which is demanding his impeachment and five months after a resignation, Haiti continues to have no Prime Minister.