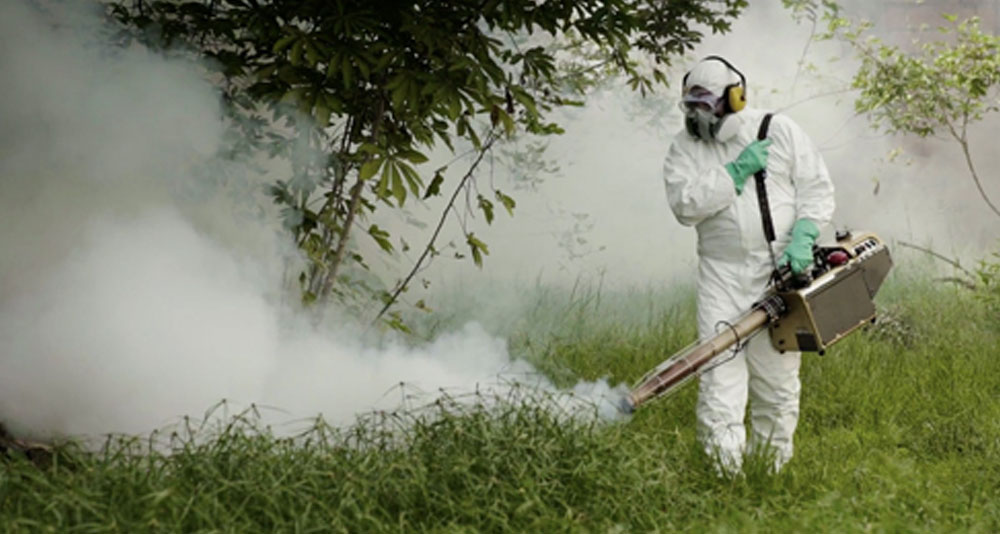 #Providenciales, August 19, 2019 – Turks and Caicos – After two years of dramatically reduced number of reports, the mosquito-borne sickness, Dengue Fever is resurging in the Caribbean and Latin America according to the Pan American Health Organisation.

Over the weekend, PAHO shared that while the cases being recorded are not nearing the 2015-2016 figures, they are higher and the disease is killing people.

“Since the beginning of the year, more than 2 million individuals in the region have contracted the mosquito-borne disease and 723 have already died from it, PAHO said. While it attributes the high number of cases to the climate, environmental management and the mosquito’s capacity to adapt, children’s vulnerability may be due to their lack of immunity, PAHO said.

Even more frightening is that the most affected population group are children under the age of 15 years old and the best way to treat Dengue, is not to get it at all.  There remains no cure for the fever.

“The region is experiencing a new epidemic cycle of dengue, with a notable increase in cases. The climate, environmental management and the mosquito’s capacity to adapt may have caused the situation to increase in complexity,” said Dr Marcos Espinal, director of PAHO’s Department of Communicable Diseases and Environmental Determinants of Health.

The information takes health agencies, households and residents back to basics.

“The most effective way to combat it is to eliminate its breeding sites in order to prevent the mosquito from reproducing because without mosquitoes there would be no transmission of dengue.”

At the start of August, the TCI Department of Environmental Health issued a notice.

“Due to the recent rainfall throughout the Turks and Caicos Islands the Environmental Health Department (EHD) hereby advises residents, home owners, apartment owners and businesses to remove all debris and refuse/garbage from their premises and dispose at the public landfill/solid waste disposal sites on your respective Island. The removal of the debris & refuse/garbage from your premises will reduce mosquito breeding and prevention of mosquito borne and other vector borne diseases such as Dengue fever.”

It was also explained, while there is no specific treatment for dengue, timely detection, access to medical care and proper management of the symptoms can reduce complications and the disease’s progression. The virus that causes dengue has four different serotypes, known as DEN-1, DEN-2, DEN-3 and DEN-4.

Serotype 2 or DEN-2 is the deadliest.

The 10 countries most affected by dengue, in terms of new cases per 100,000 inhabitants, are Nicaragua, Brazil, Honduras, Belize, Colombia, El Salvador, Paraguay, Guatemala, Mexico and Venezuela. Honduras and Nicaragua have already declared national-level epidemiological alerts this year to expedite the response, PAHO said.