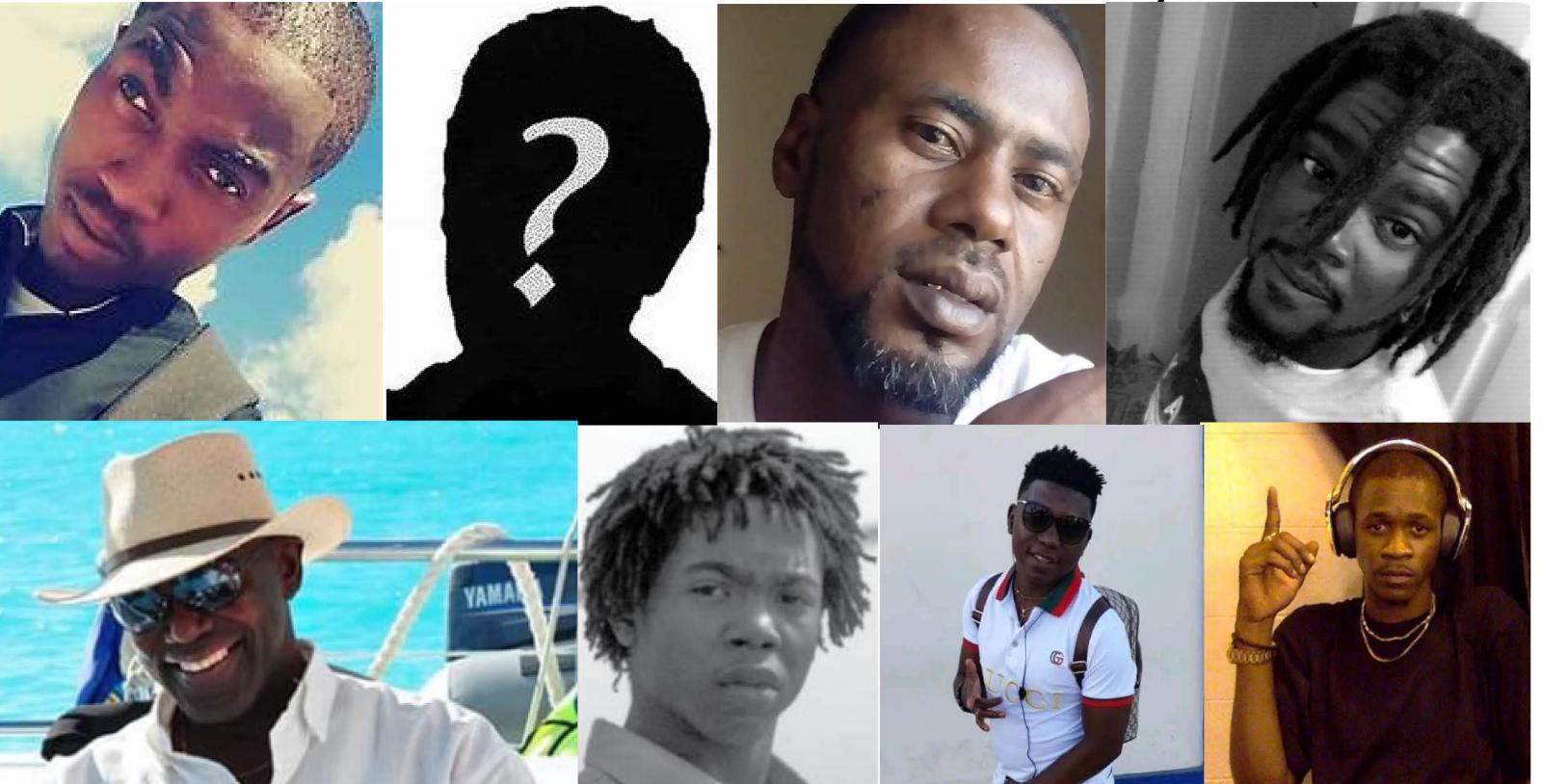 #Providenciales, August 21, 2019 – Turks and Caicos – Insufficient information in the shooting death of Lloydel (LJ) Swann, the 22-year old from Grand Turk who died over the weekend at hospital in Jamaica may be hindering the classification of his death.

While some have labelled it murder, TCI Police are still not offering any clarity in the case where the young man turned up at hospital in Grand Turk on August 10 with a head injury so severe that he was transferred to Providenciales hospital and then medically evacuated to Jamaica.

LJ died of complications from the gun shot, but there is no information to the public on how he came to be shot or why.

To date, the Turks and Caicos Islands – if LJ’s matter is counted – is neck in neck with 2018 statistics on murder.

Now, at the eighth month of 2019 the Turks and Caicos is even or almost even with that historic 2018 murder count.

ONE. Obed Dupree, 19-years-old was murdered in a targeted shooting on April 8, 2019 in Providenciales.  It was said that young Dupree was walking home.

TWO. An Unknown Haitian man was murdered in a vicious fight in Kew Town on April 12. The man, the deceased reportedly attacked first was also badly hurt, hospitalized but escaped the hospital and there has been no information from Police or any authority about this runaway killer.  Both men were unknown, unidentified and believed to have been illegally residing in the TCI.

THREE. Marlo Glinton, 37-years-old was said to have driven himself to Police after being shot in his car.  That homicide was recorded on April 23.

FOUR. In Turtle Cove, also in his car, is where Colton Walkin, 27-years old lost his life on June 2.  It was again a shooting death.

FIVE. The sickening report of Bahamian-TCI music legend, Sly Roker being gunned down in his home in Blue Hills, Providenciales made headlines in both countries.  Roker was 66 years old at the time of his death.

SIX. A gruesome scene on his front porch was shared over social media on a July 27.  Lorand Prospere, 23-years old and of Five Cays was found dead, apparently shot to death on the day of his mother’s funeral.

SEVEN. Mere days later, another 23-year old man was killed while at a hang out on South Dock Road.  The man died at hospital of a gunshot wound.  A Haitian man, new to the island and we are told his name was Job.

EIGHT (maybe/possibly). LJ Swann was shot on August 10 in the only incident from Grand Turk; he took himself to hospital complaining of a head injury and had to be airlifted for further medical care.  Swann is believed to have passed away on Sunday August 18 at the age of 22.

Even more disheartening in this morose commentary is the fact that no one is being held accountable for committing any of these heinous crimes.