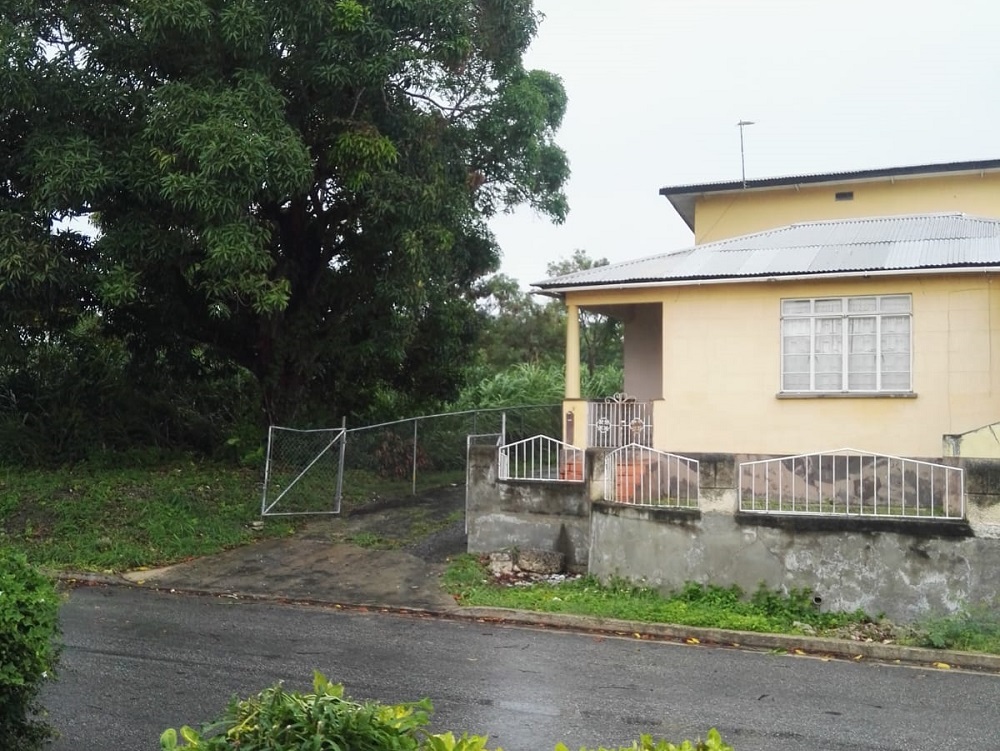 #Providenciales, August 27, 2019 – Turks and Caicos – It was an uneventful night with Tropical Storm Dorian, thankfully, for Barbados according to our contact within the country and by 10 am on Tuesday, today, the all clear given by Prime Minister Mia Mottley was due to take effect.

Tropical Storm Dorian did not strengthen as expected, explained Director of The Bahamas Department of Meteorology, Trevor Basden, in a storm update issued at 8:15 am.

“Even though Tropical Storm Dorian is encountering low wind shear conditions and relatively warm sea surface temperatures Dorian has not been intensifying as expected… mainly due to the dry air in the mid-levels around the storm. Since the models are indicating that this dry air will persist as Dorian moves towards Puerto Rico and Hispaniola in the next couple of days, only gradual intensification is expected.’

In a region battered by severe hurricanes, the weakening of the compact storm system is welcomed news.

A view of St Lucy parish this morning showed wet roads, soaked lawns and trees and a lightly overcast skies.

Mr. Basden in his update informed: “Once Dorian encounters Puerto Rico and then the high elevations of Hispaniola there is still much uncertainty if Dorian will remain a tropical storm. However, if Dorian does survive and moves into TCI and The Bahamas environmental conditions are much more favourable for Dorian to strengthen.”

The Turks and Caicos Islands and The Bahamas have been monitoring the reports on the system to gauge its effect on the two archipelagos, so close to the start of the new school year.

Some clarity came in Basden’s forecast.

“So, no matter the intensity of the system when it crosses into TCI and the SE Bahamas by late Thursday evening or early Friday morning, there will be wind and rain impacts. Also, if the National Hurricane Center continues to forecast that Dorian will remain at least a Tropical Storm as it crosses Hispaniola then a Tropical Storm Alert will be issued for the TCI and the SE Bahamas later this morning. Therefore, residents and interests in TCI and The Bahamas are asked to be prepared by having their Hurricane Season Plans completed by Wednesday, and to monitor the progress of Dorian.”

There was also all clear given for St Vincent and the Grenadines and St Lucia; both island nations were also on Tropical Storm warning.