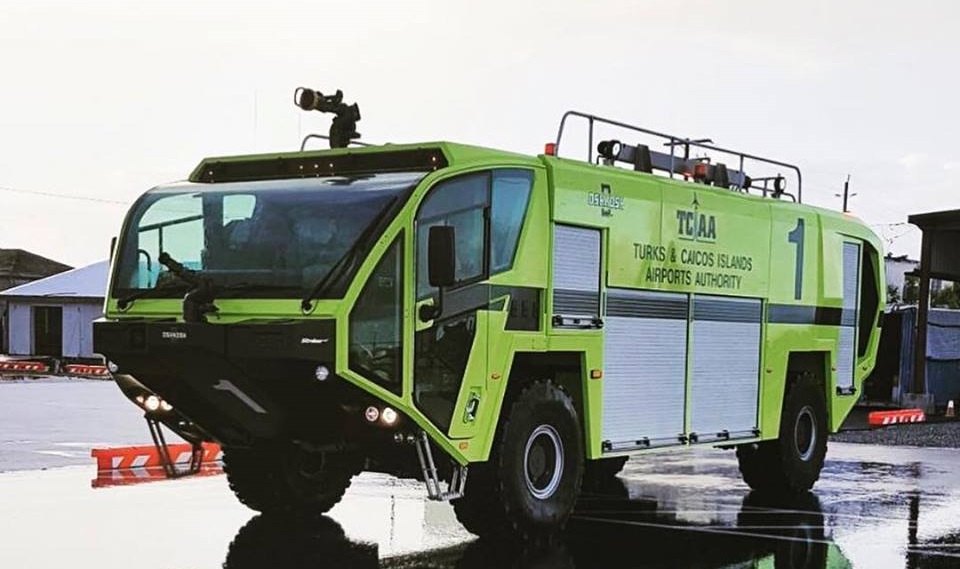 #Providenciales, August 27, 2019 – Turks and Caicos –Police have confirmed two fires in Grand Turk in a report issued after 4 pm on Monday and unlike fires of the past, one of the two drew the airport firefighters into the community during daytime hours and it forced the temporary closure of the JAGS McCartney International Airport.

Again, as in the case of the illegal sloop landing late on Sunday, the fires and the closure of the airport produced no statement from officials.

“We would love to hear from the people in charge, not even the PS’s commenting on these situations.  Sorry to say, but this Government has to be the worst one so far when it comes to disseminating information to the public.”

Our interview with Governor Nigel Dakin on Monday afternoon did turn to the fires, which appeared to have been intentionally lit in the capital Grand Turk.

The DCP, Rodney Adams was in the capital for a private function but joined in patrols.

This activity by Deputy Commissioner Adams has given valuable, perhaps long overdue insight of the situation on the ground and there is a commitment, by the National Security chief, Governor Dakin to improve policing on the island.

“A rapid review is to be conducted by members of the Police Executive Board about policing in Grand Turk.  As governor, I would expect to see changes.”

The report said no one was hurt but that one level of Dave’s Garage – a concrete structure – and some vehicles were engulfed in flames.  The abandoned clinic on Duncumb’s Alley was the larger fire.  The airport firefighters were drawn away from their regular post for about eight hours on Sunday, causing a severe back-up in flights.

No one has been arrested for the fires to Dave’s Garage and the abandoned clinic building; Police are asking for information from the public.

﻿Tropical Storm Dorian brings ‘wet stuff’ to Barbados, all clear now given there; TCI & Bahamas urged to be storm ready by Wednesday

TCI: Governor gives comment on illegal sloop situation; Police Commissioner a guest on radio this morning at 11 am as public criticizes ‘silence’ of leaders 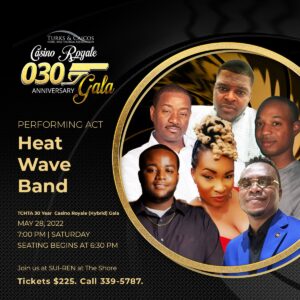 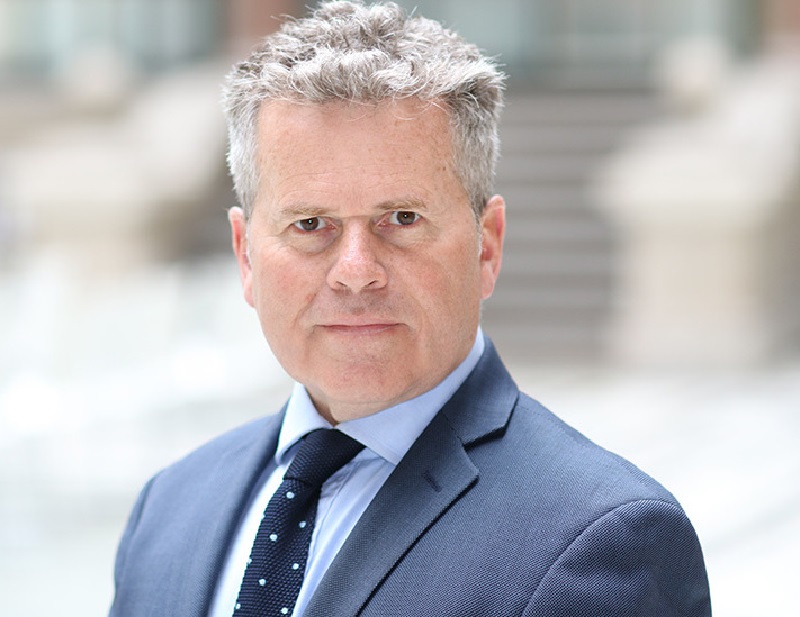 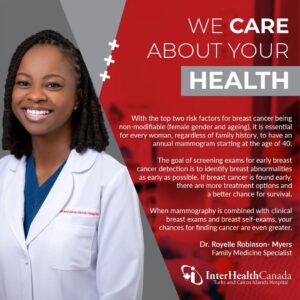 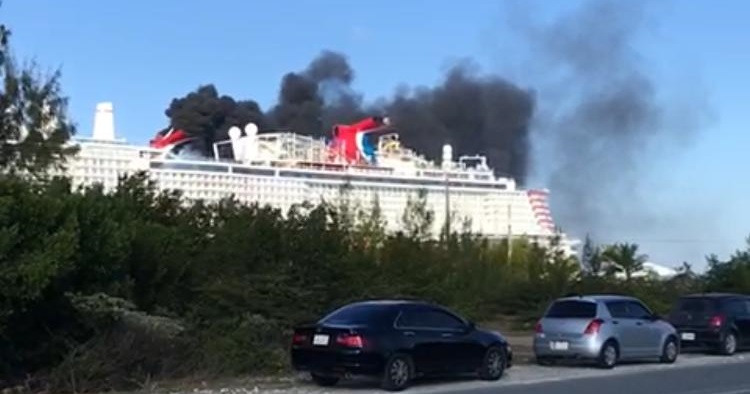 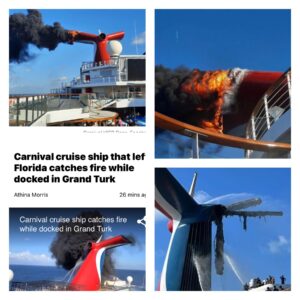