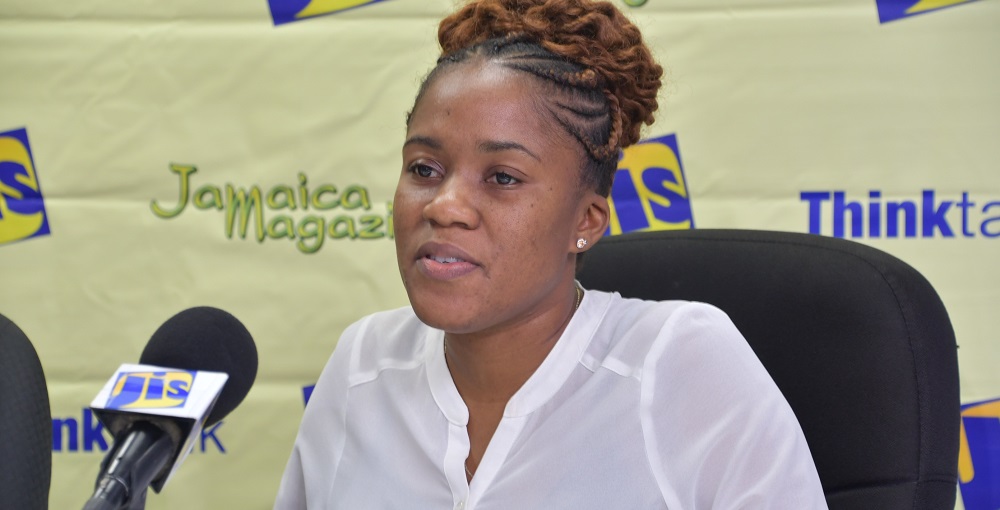 Ms. Sinclair was addressing a Jamaica Information Service (JIS) ‘Think Tank’, which was held at the St. James Municipal Corporation in Montego Bay on Thursday (July 25).

“Montego Bay is prone to flooding, primarily because of plastic waste in our drains. So, the elimination of plastic itself or reducing the quantities going in the drains will significantly transform the impact of these flood occurrences in the city,” Ms. Sinclair said.

The plastic ban, which was imposed by the Government on January 1, 2019, covers the importation, manufacture, distribution and use of the plastic materials.  The bags banned are those commonly referred to as ‘scandal bags’ and others with dimensions of 24 inches by 24 inches or less.

Meanwhile, Miss Sinclair highlighted that approximately $23 million has been allocated for disaster preparedness in the parish of St. James for the 2019/2020 fiscal year.

“In addition to that, under the new Building Act, one per cent of building fees will now be directed to disaster management activities (in the parish),” she told JIS News.

She added that of the sum allocated, divisions across the parish were allocated $700,000 each, to do advance cleaning of critical drains in those areas.

Drain-cleaning exercises took place across the parish in May prior to the start of the hurricane season, and are also slated to be done in September, which is the peak of the season.

Ms. Sinclair also noted that as part of the disaster preparations, 63 shelters across the parish where found to be in good condition after being inspected by the St. James Fire Department, the Ministry of Health and Wellness, the Roads and Works Department and Disaster Management Department of the Municipality.

“The shelters are up to date; they are fine.  However, there were some shelters that were not deemed suitable and so alternatives were selected,” she said.

Ms. Sinclair noted that the resources for the emergency shelters are provided by the Ministry of Labour and Social Security, the Jamaica Red Cross, Food For the Poor as well as the Salvation Army.