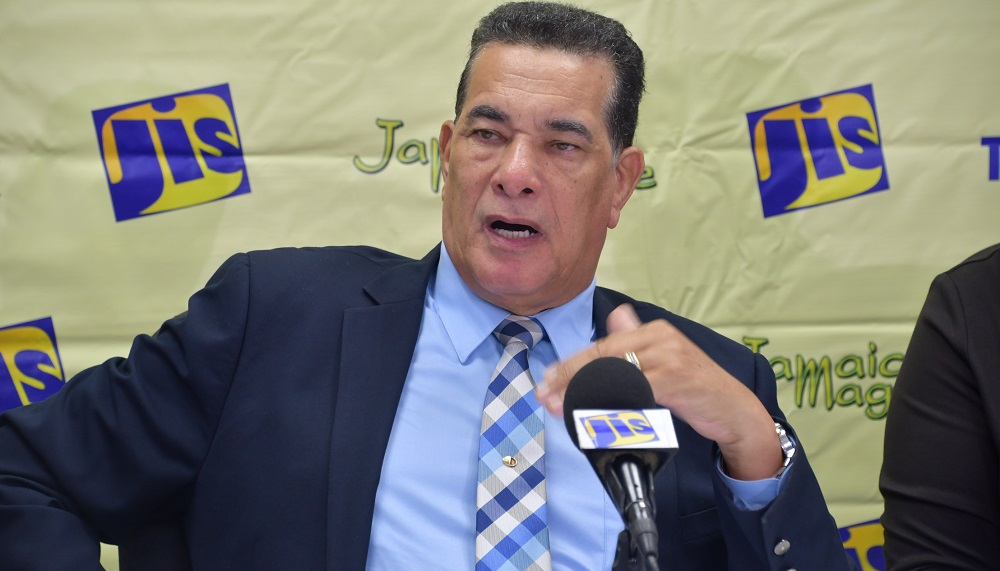 “The project is ongoing; work will soon commence on Barnett Street. We will be doing some repairs going up to City Centre,” the Mayor said, while addressing a JIS Think Tank held at the municipality’s offices in Montego Bay on Thursday (July 25).

“We will also be looking at Orange Street and a number of other areas to ensure that we get the sidewalks looking good, because when you go to other destinations outside of Jamaica, they take pride in their sidewalks,” he added.

The St. James Municipal Corporation’s sidewalk rehabilitation project is being undertaken over a four-year period at a cost of $100 million.  A sum of approximately $50 million has been spent, to date, to improve sidewalks along Godfrey Dyer Boulevard, Jimmy Cliff Boulevard, Westgate, Mount Salem and Lawrence Lane.

Mayor Davis told JIS News that the initiative includes realignment of some drains.

“For example, Union Street… between St. James and Harbour Streets, all those drains were open. We have covered them and made [the street] an area that people can walk proudly,” he said.