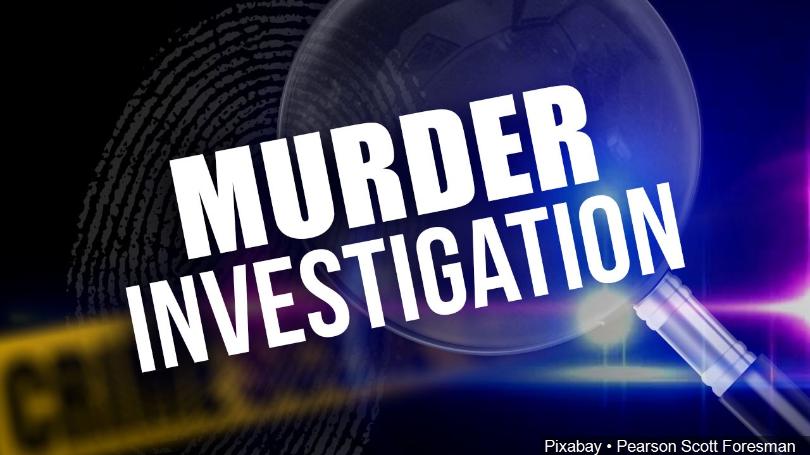 #Providenciales, June 3, 2019 – Turks and Caicos – POfficers of the Serious Crime Unit are seeking the public’s help with information on a shooting incident late Sunday, June 2nd, 2019 which left a 27-year-old male dead.

According to reports, shortly after 11:00pm, the victim, while in his Chevy SUV, in the parking lot of a bar in Turtle Cove, was approached by armed assailant(s), who opened fire in the direction of the SUV before fleeing the scene. The 27-year-old was pronounced dead at 1:19 a.m.

As the Police continues their investigations into this matter, they are appealing to members of the public who may have been in the vicinity of the shooting incident and may have witnessed or have any information, to please contact the Chalk Sound Police Station at 338-5901 or 941-8082, 911 or anonymously call Crime Stoppers at 1-800-8477.