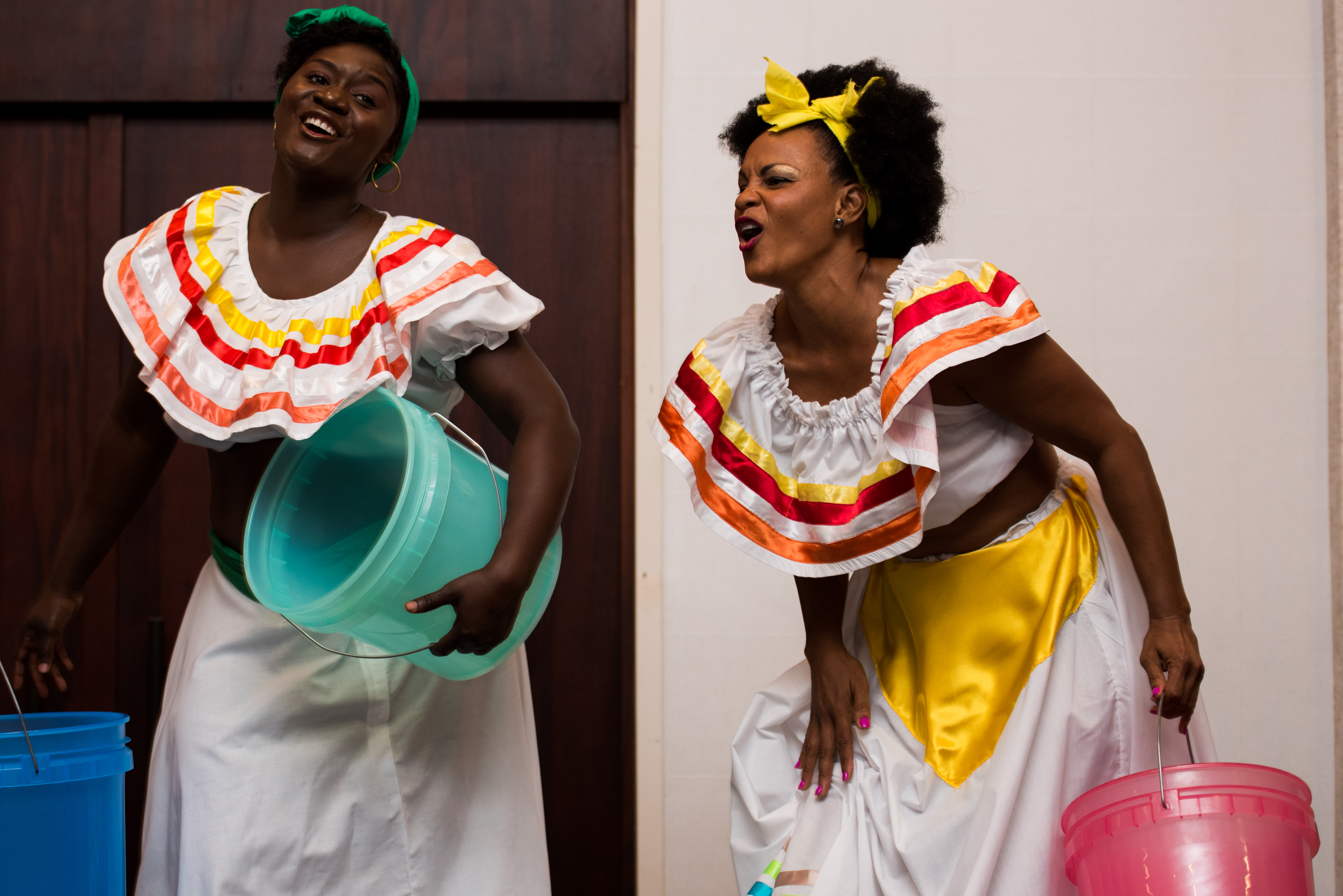 #Providenciales, June 15, 2019 – Turks and Caicos – Impassioned speeches about the value of the preservation and showcasing of culture, sprinkled with a delightful Cabaret styled native show and peppered with presentations of history-holding, long service awards is one way to summarize the events which led to a fantastically successful night for the Turks and Caicos National Museum Foundation.

The synergy of public and private sector individuals and even regional encouragement was evidence that the Turks and Caicos benefits tremendously from the melting pot of peoples within the islands.

Director of the Turks and Caicos National Museum, Dr. Michael Pateman is overjoyed at the triumph of the Museum Gala, held on Saturday June 7, 2019 at the Shore Club on Long Bay Beach in Providenciales, Turks and Caicos.

“The gala was a resounding success and incredibly raised over $200,000 from this event alone! With funds coming from ticket sales, event sponsorship, advertising, silent auction, sale of engraved pavers and donations; with an unbelievably generous $100,000 alone coming from Martin & Donna Seim, Son of the original museum founder and board director respectively, to name the main gallery in honor of the late Nils and Grethe Seim,” said Dr. Pateman in a news release.

The fundraising goal is $3.5 million for construction of the Providenciales location of the Turks and Caicos National Museum.

The role of Master of Ceremonies was expertly carried by President of the TCI Community College, Dr. Hubert Fulford and country and corporate leaders helped to give the evening greater prominence.  Attending were Hon. Premier of the Turks & Caicos Islands, Sharlene Cartwright-Robinson, Hon. Derek Taylor, former Chief Minister and Hon. Mike Eman, former Prime Minister of Aruba and venue sponsor,  Stan Hartling of the Hartling Group.

From the Premier, a passionate presentation “about the importance of historical and cultural preservation and her governments support for the national museum, including a budgeted $50,000 in this year’s budget, increasing to $100,000 thereafter.”

From guest speaker, former Prime Minister of Aruba, Mike Eman who travelled to TCI for the gala with his wife, Doina Eman: “spoke about the importance of economic growth and increasing our capacity for luxury tourism, as they have done in Aruba, but also to ensure that education, housing, health and general well-being of our citizens is an intrinsic part of that growth and to take lessons from the past, particularly in relation to the sense of family, belonging and community. He also touched on the similar pre-Columbian history and architectural elements found on Aruba, at the other end of the Caribbean.”

A captivating visual presentation of the design of the coming museum was led by its award-winning architect, Ron Shaw of RA Shaw Designs.

Dr. Pateman added that the meal itself was also masterpiece, “A truly delicious dinner was prepared by the Shore Club’s Executive Chef Martin Davies and his team, which was served by The Clement Howell High School Tourism Club, who did an incredible job…”

During Dinner TCI cultural legend David Bowen and Friends stunned with a unique cultural show, choreographed especially for the gala and singing was the original song bird of the TCI, Barbara Johnson.

The awards were also tailored to the night explained Dr. Pateman, “plaques made from the last three pieces of oak left over from the Grandfather Clock in the national museum and executive pens made from hurricane damaged trees from the museum garden on Grand Turk” were presented for 27-years of service by Premier Sharlene Robinson to Hon. Derek Taylor, Dr. Don Keith and Mr. Thomas Saunders.

All three – Taylor, Keith and Saunders – have been volunteers on the Museum’s board of directors since inception.

President of the Turks and Caicos National Museum Foundation, Séamus Day thanked some 33 sponsors of the TCNMF’s gala.