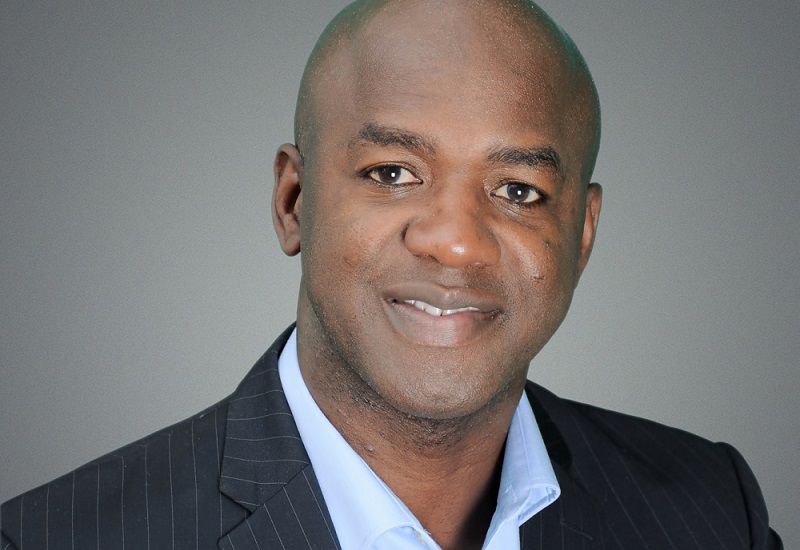 #Providenciales, June 16, 2019 – Turks and Caicos –In January 2018, Ocean Club Resorts, another of Providenciales’ award winning resort properties got a new Managing Director; his name is Wilbert Mason and he hails originally from St. Vincent and the Grenadines.

Mason, with his expansive and extensive background in the hospitality industry is this month featured in Luxury Travel Magazine, considered the A List of Travel.

The Q&A styled article allows the Ocean Clubs MD to expound on his 20-year career, his feelings about Ocean Clubs East and West and pokes at his rating of the Turks and Caicos Islands as a luxury Caribbean getaway.

Wil, as she called by industry friends is dapper, meticulous in his carriage and in reading the article you begin to see from where it all originates.  Foundationally, Wilbert Mason credits his parents for encouraging his pursuance of his passion and then the story evolves and takes the reader on a thrilling island-hopping experience, which proves quite impressive.

From his earliest job in hospitality in Provo, Utah where he cleaned kitchen, worked in a cafeteria and attended university simultaneously; to serving elite guests on private islands in the Grenadines as an astute butler, to managing celebrated escapes like Spice Island, Grenada and Sandy Lane, Barbados.  Wil has been captain of a yachters’ retreat in the British Virgin Islands; he spent seven years as General Manager of Peter Island in the BVI.

No stopping there though, because his CV shows that while Wil continued to formally educate himself as an industry professional, he took a stint in the picturesque, pallet-pleasing paradise of St Lucia where in 2015, Mr. Mason became General Manager of The Landings.

Ocean Club Resorts is a third post for Wil Mason in Turks and Caicos.  The article points to his time with the Palms Resort and Seven Stars however, it is what he says about Providenciales, which intrigues…

“I look at Providenciales and Ocean Club as a blank canvas that we can continue to develop.  The island is so close to the United States, and its home to one of the most beautiful beaches in the world.  Providenciales also offers legendary sunsets, and there is so much to do outside the resort.  When it comes to accommodation product, it’s hard to beat Turks and Caicos.” – FROM LUXURY TRAVEL MAGAZINE JUNE 3, 2019 by TIM COTRONEO

Wilbert Mason said for the Ocean Club Resorts and the Turks and Caicos Islands, the focus should be on sustainability and optimal use and protection of the country’s lavish environmental resources.