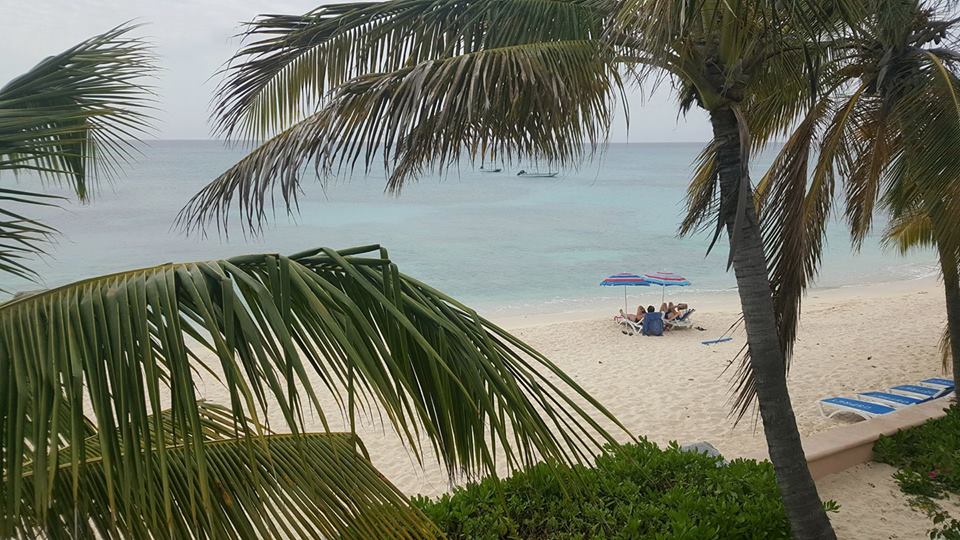 #Providenciales, June 15, 2019 – Turks and Caicos – Millions of dollars of government funds will be pumped into Grand Turk in the hopes of reviving the lustre of the island which, despite its historic charm and unequivocal beauties, is rundown and littered in many areas.

During a town hall meeting on Monday June 3, 2019, the PDM Government explained that in addition to spending $15 million on infrastructure projects, there is more to come including new concepts which are expected to enhance the quality of life in the Capital of the Turks and Caicos.

The Ministry of Health, Agriculture, Sports and Human Services will build a new 400-meter track for Grand Turk, establish an agro-park pilot programme and create a donkey sanctuary.

It was announced by government at the meeting held at the Sunday School hall of the Anglican Church that a post office building is budgeted for next fiscal year (2020-2021) for Grand Turk and that the aesthetic appeal of island was also important to the Administration.

“Grand Turk will see beautification initiatives through reestablishing traditional communities by erecting community signs. TCIG are grateful for the partnership with Carnival Corporation LTD. to erect signs in the various communities on the Island of Grand Turk. The Government plans to also launch nationwide cleanups through the Ministry of Health led by the Environmental Health Department and repair and development works to historical sites (including the Cow House) led by the Ministry of Tourism, environment, Heritage, Gaming, Maritime and Disaster Management.”

Residents made reasonable requests of the government to support its tourism industry, which is hinged on the over 700,000 visitors which come to Grand Turk by cruise ship, annually.