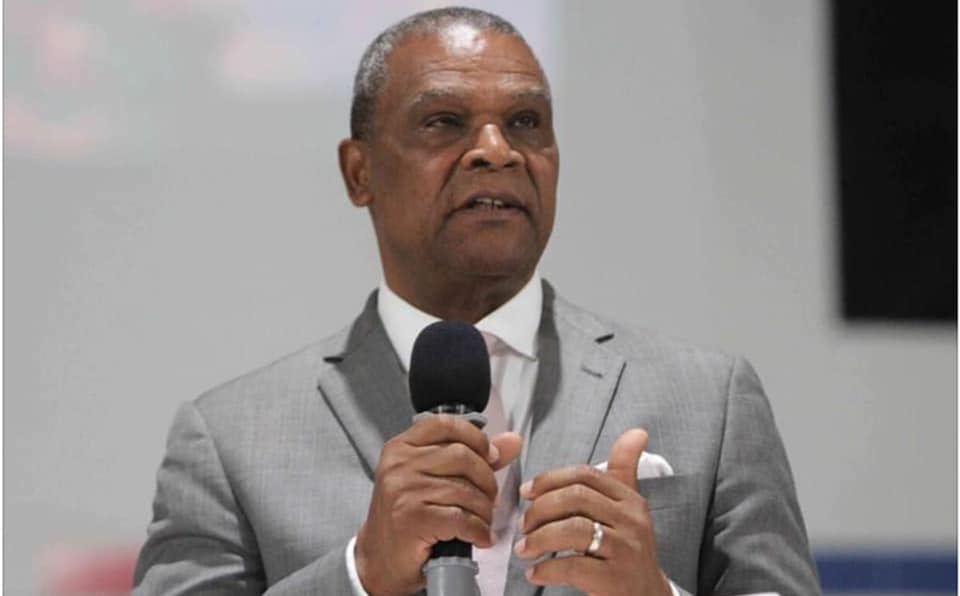 #Providenciales, June 13, 2019 – Turks and Caicos – After four decades in politics, Charles Washington Misick has reminded PNP supporters that the 2020 election race will be his last stand with his Progressive National Party, PNP.

“I think it is realistic on my part and on the party’s part, that this is definitely my very last stand and I promise you I will do my very best to work hard to hone and develop a lean fighting machine for 2020.”

There was lacklustre applause at the announcement, which Misick, who is a former Chief Minister said was delayed with the re-establishment of elected government seven years ago.

Washy Misick came out of political retirement when he entered, as an At Large Candidate, the 2012 General Elections on the PNP ticket.

The At Large category of candidates was a new concept to TCI voters at the time.  Following the tally of votes in 2012, Hon Washy was labelled the fourth All Island member; which meant he had earned the fourth most votes of the 7,000 people who were eligible to participate in the 2012 elections.

Hon Washy, is the son of founding members of the PNP, Charles and Jane Misick of Bottle Creek, North Caicos and as a former Chief Minister, (CM), has served as Minister of Economic Development and Minister of Finance, Investment and Trade.

The eldest of 12 children, C. Washington Misick has an extensive background, professional experience and training in accounting, governmental leadership and real estate development and is a member of the Order of the British Empire and Justice of the Peace.

The 69-year old served as Chief Minister of the Turks and Caicos Islands from 1991-1995, according to biographical data posted at the TCI House of Assembly website.

A well-loved and respected politician, C. Washington Misick, O.B.E., J.P. was named by the Turks and Caicos Weekly News newspaper as the 2019 Person of the Year.