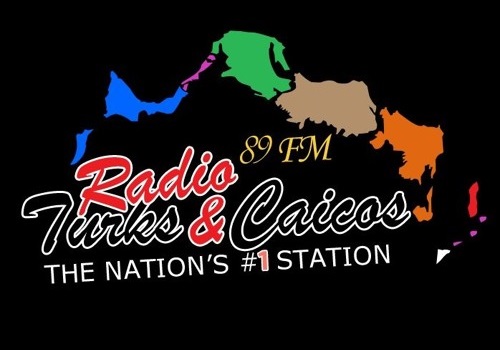 #Providenciales, June 13, 2019 – Turks and Caicos – Expressions talk show pulled from national radio airing yet again, and this time the PDM Administration claims it wants to ensure the show’s objectives are being met.

“Taking into account the role of a national radio station, the Ministry of Home Affairs, Public Utilities and Transportation has taken a policy decision to temporarily suspend airing of the live talk show, Expressions, commenting today, June 12, 2019.”

Known as the most widely listened to radio talk show, Expressions on Radio Turks and Caicos is also the most frequently cancelled talk show with a long list of hosts who have tried to keep the vehicle for public expression moving.  However, it seems the candor of the vocal callers continues to raise questions about the two-hour show which airs on Government radio.

“During this period, said the media release of Wednesday, “a thorough review will be undertaken to ensure that objectives of the programme are being met and that the delivery and content are consistent with the tone and messages of a developing and civil society.”

It was last week that comments made on the show created a social media buzz.  The remarks were directed at country leaders and questioned competency.

There was no reference within the government statement, issued to media at 11:57 a.m. on Wednesday, to the attention-grabbing comments made during a recent show.

Still, public commentary is critical of the government for cancelling the talk show.

“Like it or not Expressions offered the predominantly Turks and Caicos Islander listening audience an opportunity to both keep up to date with what is going on in the country and express themselves where appropriate. And the notion that the review is to “ensure that the objectives of the programme are being met and that the delivery and content are consistent with the tone and messages of a developing and civil society.” is hogwash. Who these folks trying to fool? The Government simply can’t take the chaffing that they are to experience from time to time by callers. If you do great things, there will be less for persons to criticize.”

Our questions to the Minister responsible for RTC, Goldray Ewing, did not receive any reply.