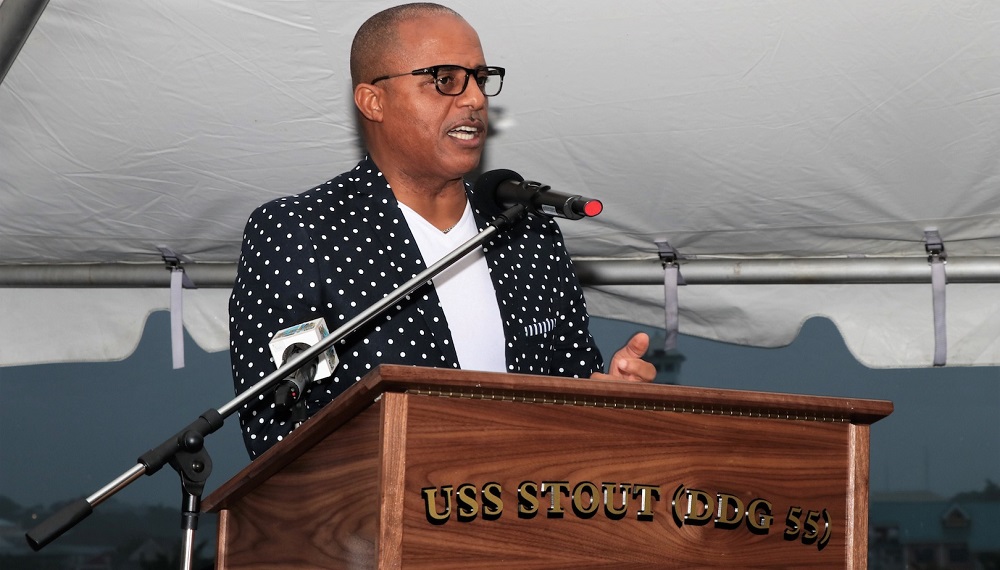 According to the US Embassy, Admiral Grady was in The Bahamas for a visit to engage in bilateral meetings to reinforce the importance of the strategic partnership between the U.S. and The Bahamas and the two countries’ longstanding commitment toward mutual security, promoting trade and cultural exchange.

Along with a number of courtesy calls, Admiral Grady also visited the RBDF Headquarters at Her Majesty’s Bahamian Ship Coral Harbour Base, and the Navy’s Atlantic Undersea Test and Evaluation Center (AUTEC) on Andros Island, the Embassy added.