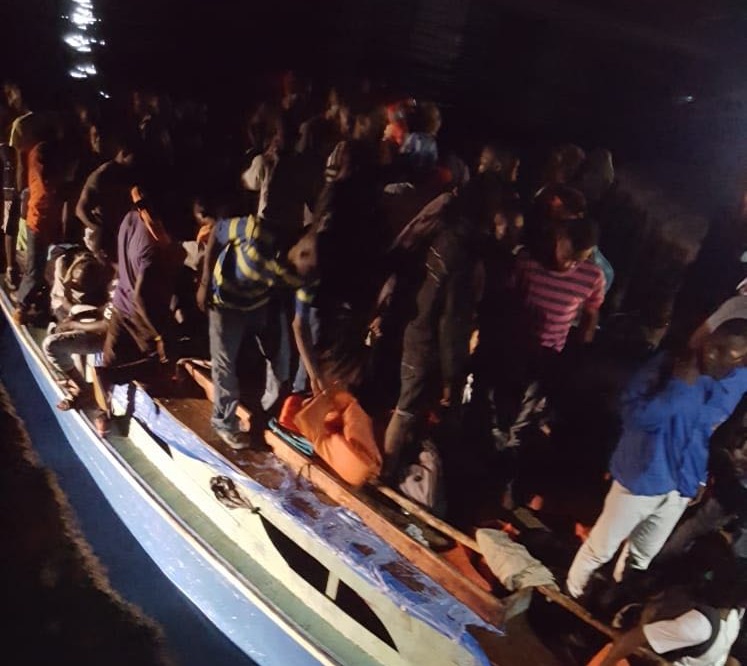 #Providenciales, May 4, 2019 – Turks and Caicos – The year 2019 is trending high for illegal migration to the Turks and Caicos Islands as officials have had to cope with three times more people illegally entering these shores at the start of this year, when compared to 2018.

Four months into 2019 and the country has already repatriated over 1,300 people and 22 sloops, about 60 percent of those were caught.

It was presented at the April 24 meeting of the National Security Council that, “13 Sloops had been intercepted and 1,352 illegal migrants detained. A further nine sloops have gone undetected.”

The report also included the information on the sloop which capsized in late March, where fourteen people died in waters off West Caicos.

A report by Magnetic Media in May 2018 shared this, “For the first quarter in 2018; 432 illegal immigrants were repatriated to six different countries at an estimated cost of $367,368.”

It was also reported that four poacher vessels had been intercepted; 16 people were arrested as a result.