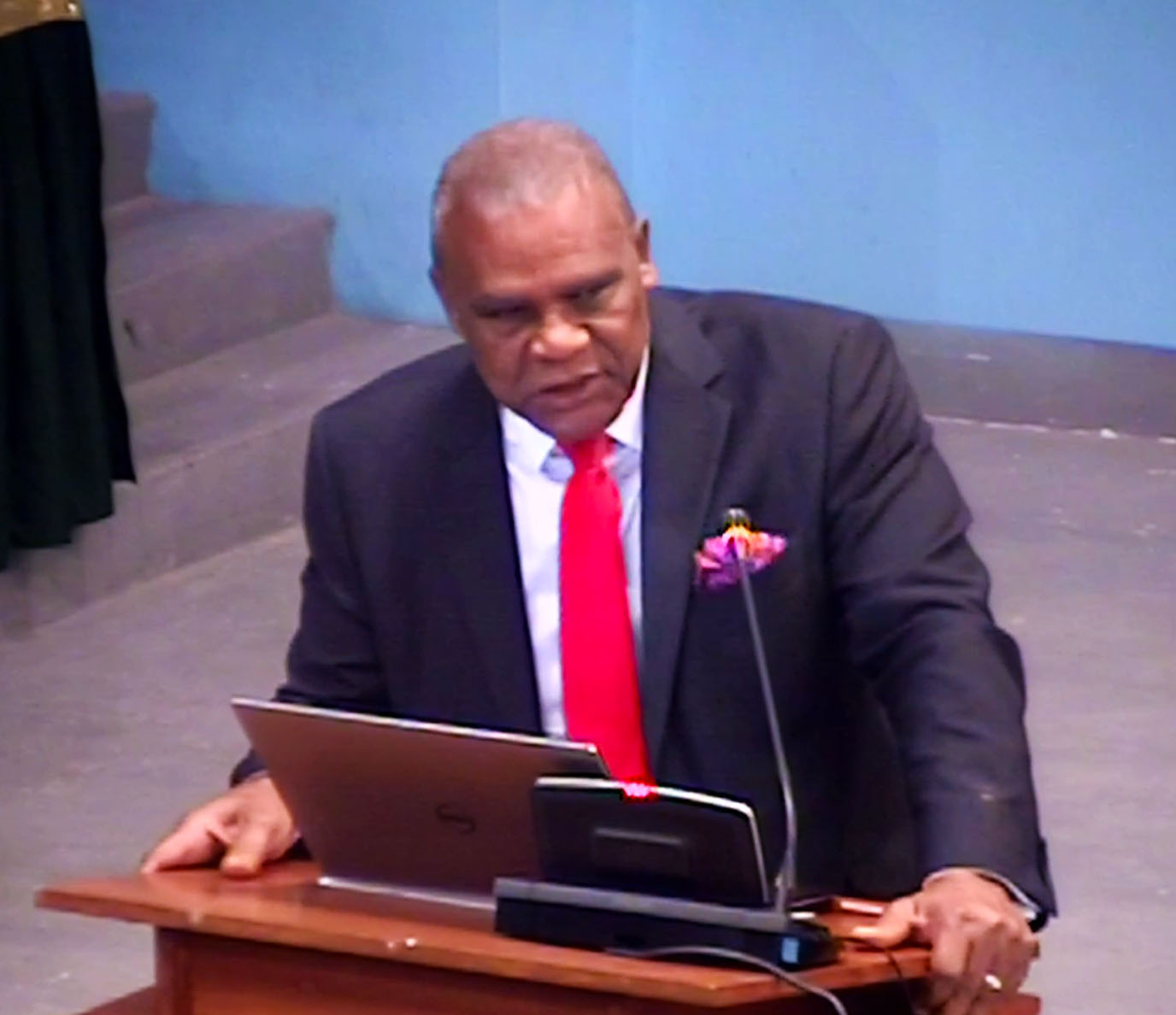 #Providenciales, May 4, 2019 – Turks and Caicos – The Progressive National Party Leader is again unconvinced that the People’s Democratic Movement can deliver on its promises for the new fiscal year and said so during Budget Debate which started on Wednesday May 1, 2019.

Hon Washington Misick, Leader of the Opposition PNP said: “Mr. Speaker I struggle to support the bill before us. Mr. Speaker, over the years, performance gaps between the strategic plan and the FSPS (Fiscal Strategic Policy Statement) and the reality has gotten wider for several reasons. Some self-inflicted and some through the acts of God.  A recap of these is important to put into context that the out turn of the budget for 2019/2020 will not be any different than that of the recent past.”

There was also criticism that the Budget communicated by Premier and Finance Minister, Sharlene Robinson reflected little change and a continuation of what government before had initiated.

“For all the talk of change the estimates before us lack consistent pause and effect relationships across government in ways that will improve productivity, create customer value that is value to the public and to empower people.”

Washington Misick charged that the Budget from the PDM Government this financial year undermines tourism and small and medium business development.

“I don’t think that the current investment policy goes far enough to attract investors and when I say investors I don’t want us to get used to the idea of only foreign people are investors.  Because we have, if indeed things are structured in a particular way, it would force partnerships with foreign investors and locals we will have more investment and more money retained in the local economy.”

Misick believes in collaborative relationships for better career opportunities and partnerships are key to ensure islanders are “the first among many”.